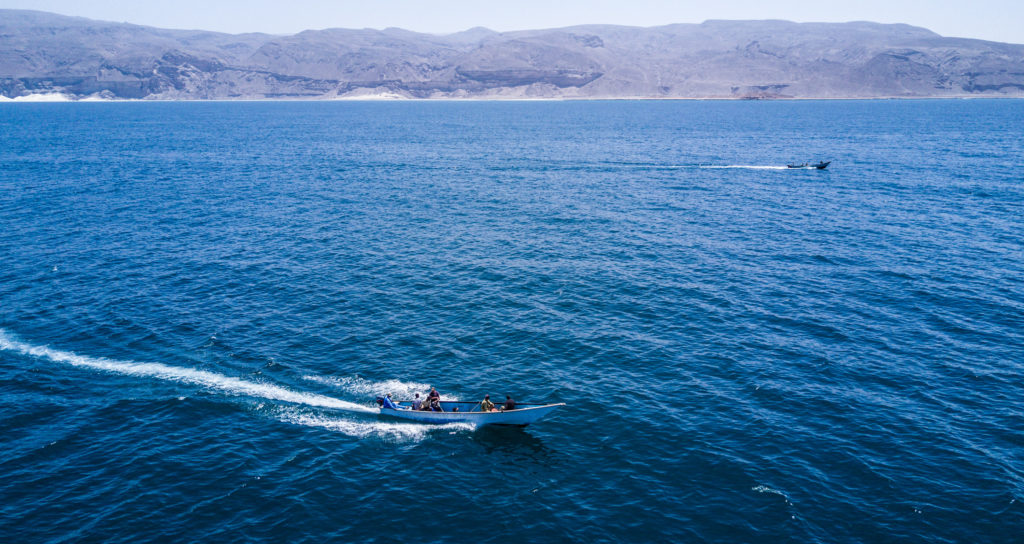 Somalia as a cohesive country is a construct framed by movies and news reports. In reality, it is a loose collection of highly autonomous enclaves. I went to Somalia to study how one of these enclaves, the state of Puntland on the Horn of Africa, has been trying to tackle problems of illegal fishing and piracy through a marine police force and the hiring of modern bounty hunters.

When I got to Puntland, things were different than we had been promised. My visa to visit had been granted, but only after a heated discussion. The Ministry of Fisheries feared I would investigate illegal fishing and licensing. I was not allowed to leave my hotel and found myself at the center of a power struggle between two would-be governments – that of Puntland and that of the federal government in Mogadishu. Before I could get offshore to interview the forces trying to police Puntland’s waters, the situation deteriorated. Intelligence showed ISIS and Al-Shabaab – which have track records of targeting hotels with Westerners – closing in on the city just as people in Somalia began to speculate that I was with the CIA. To leave the county, we would have to make a run for it. 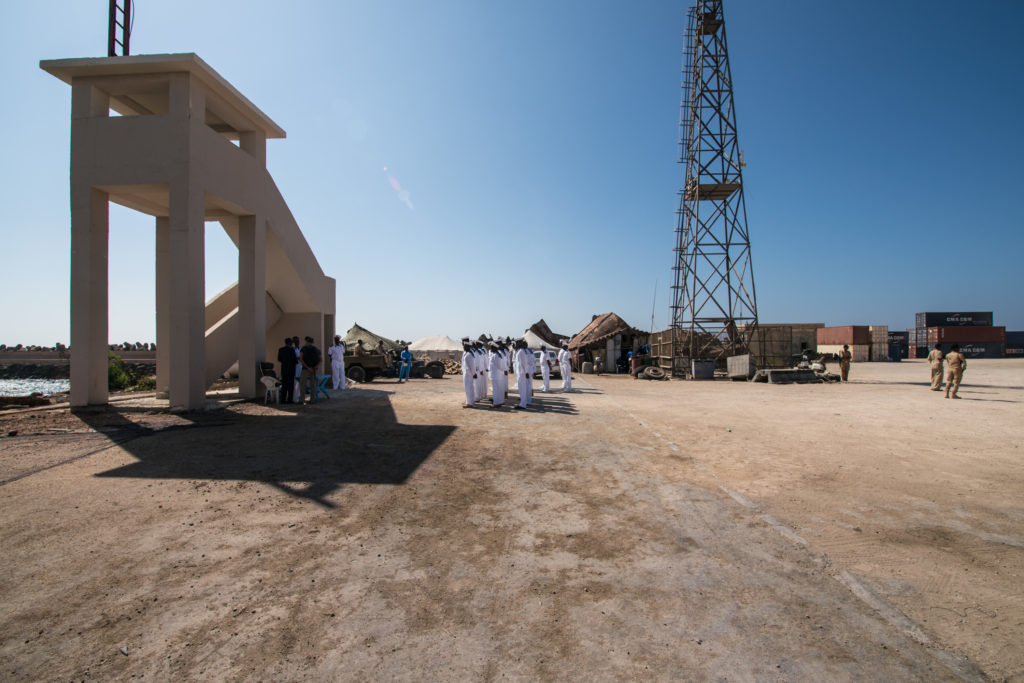 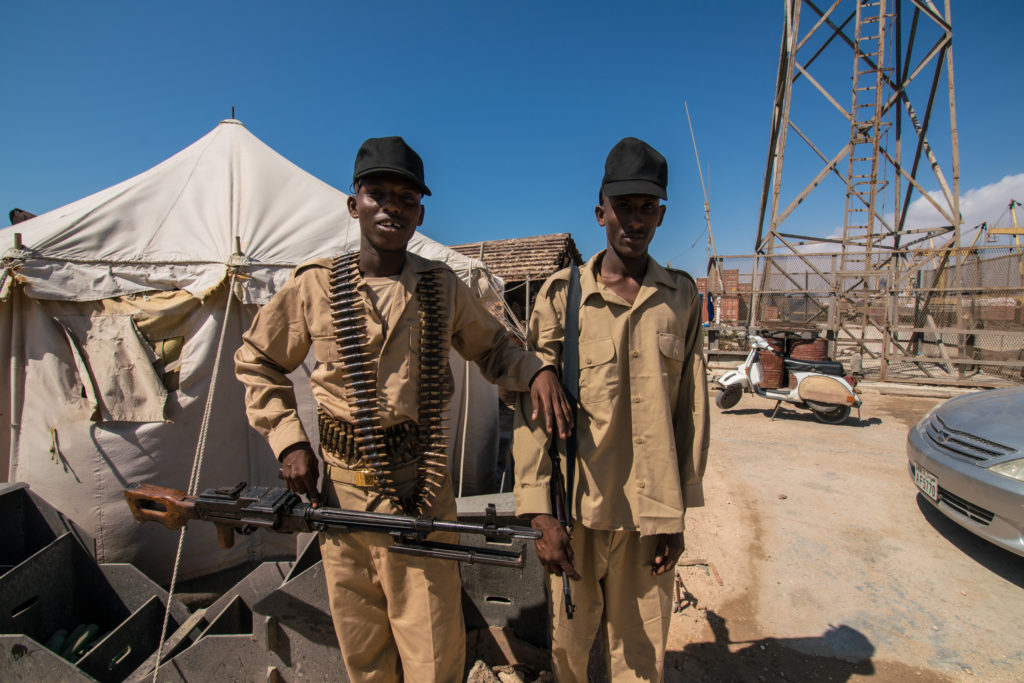 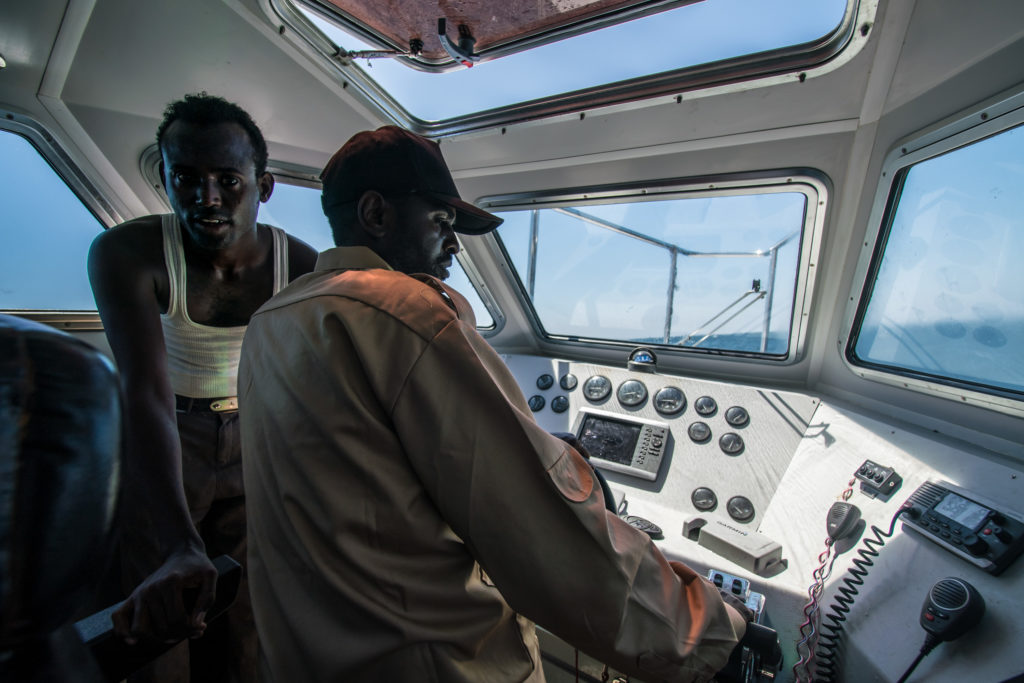 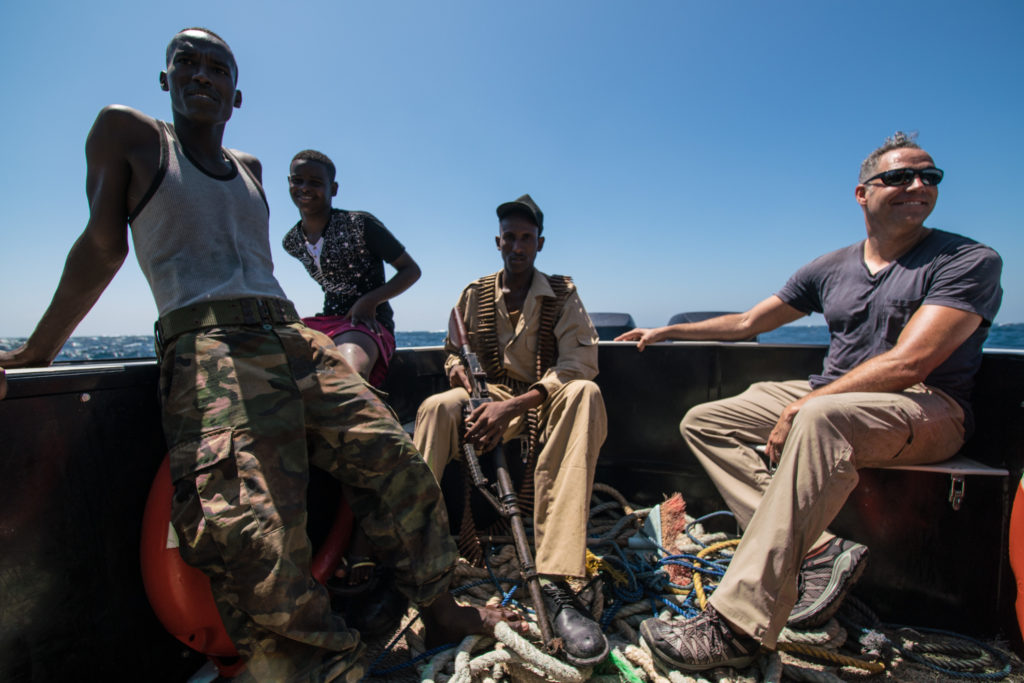 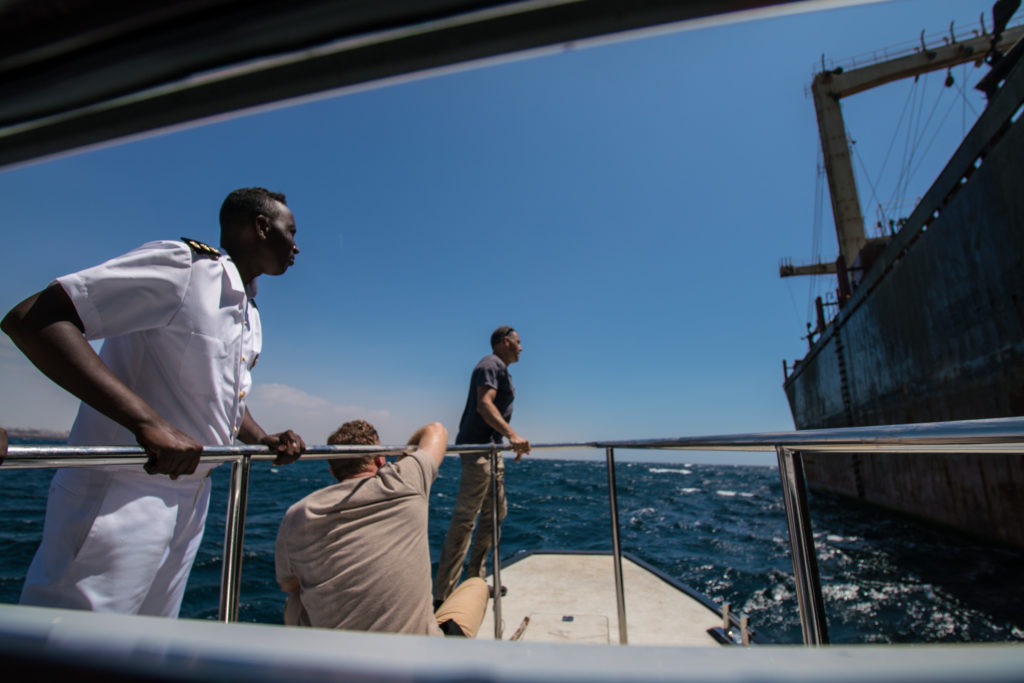 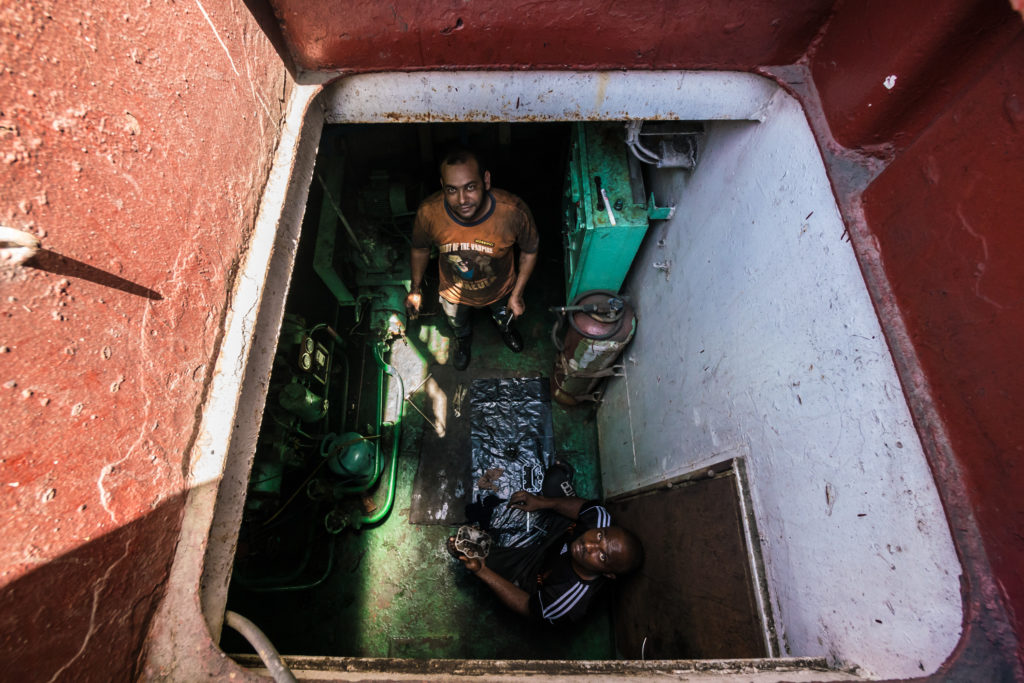 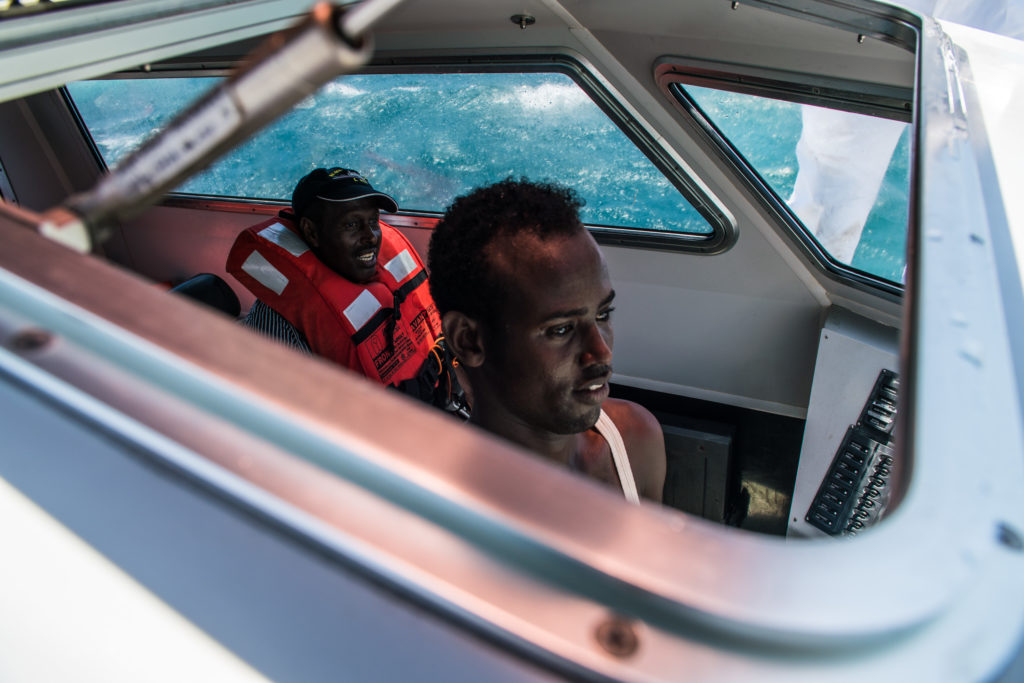 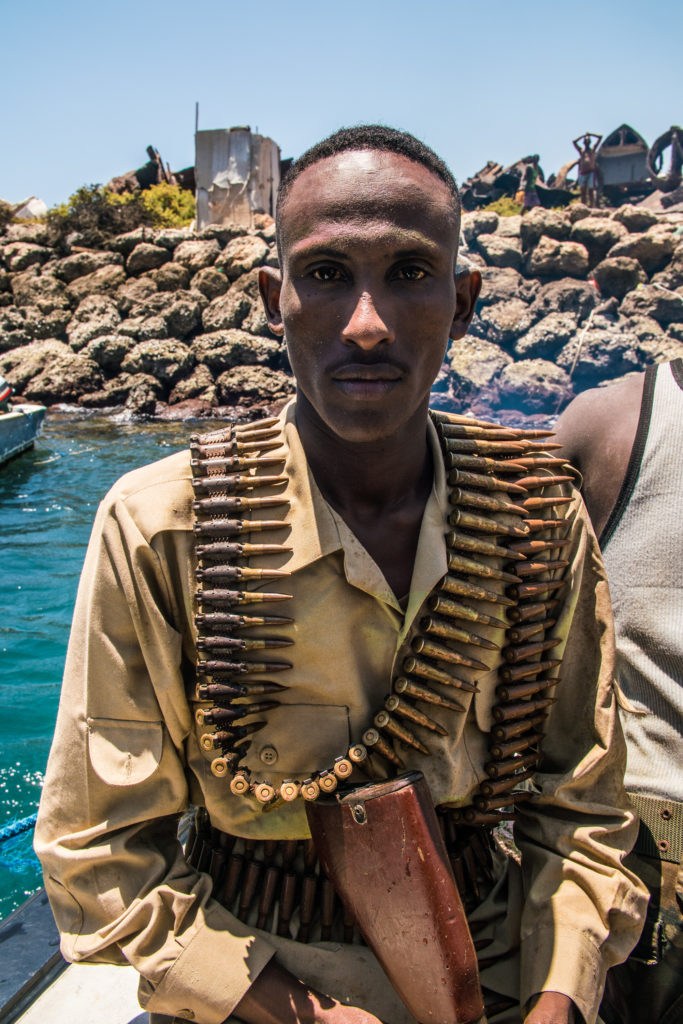 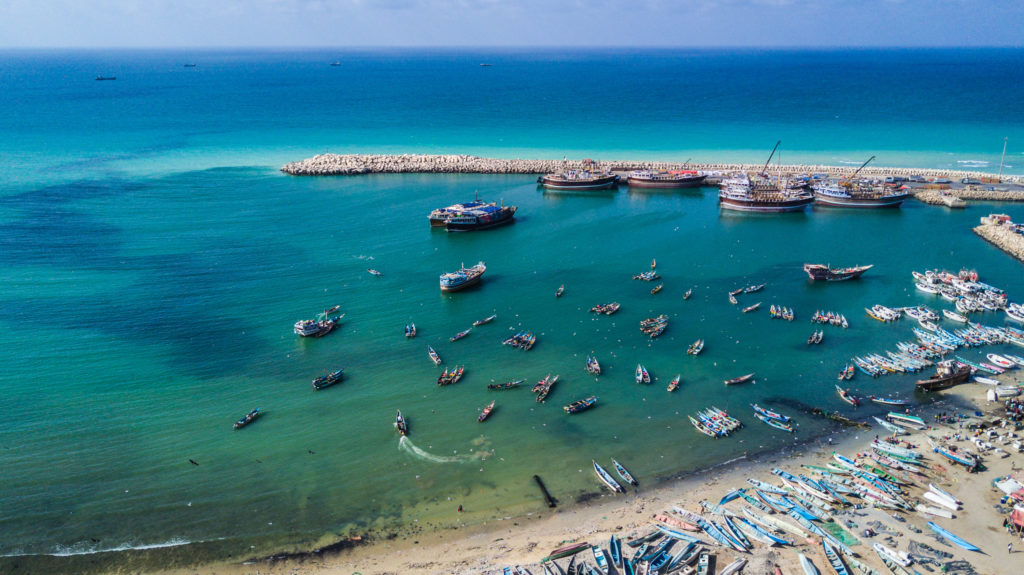 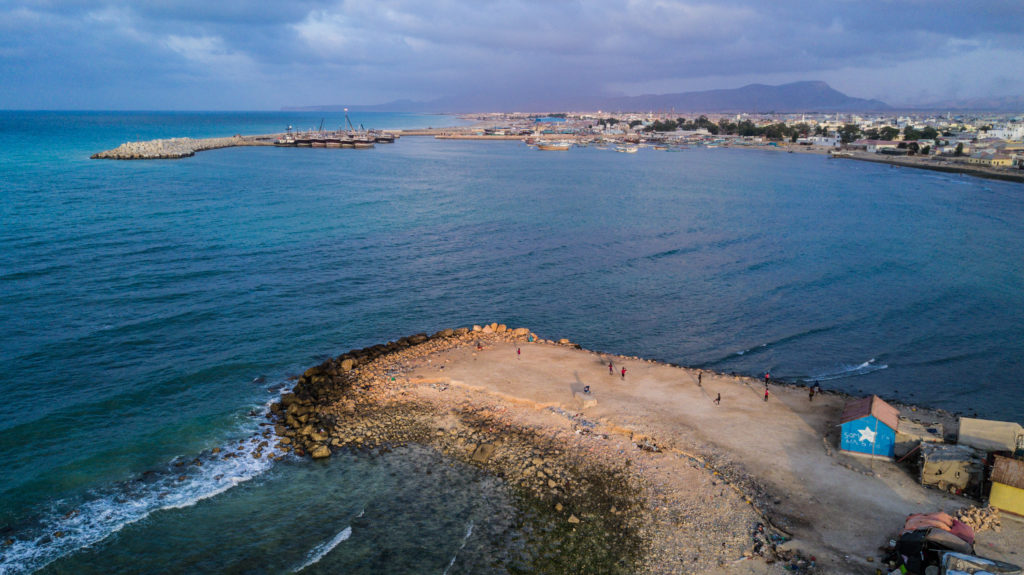 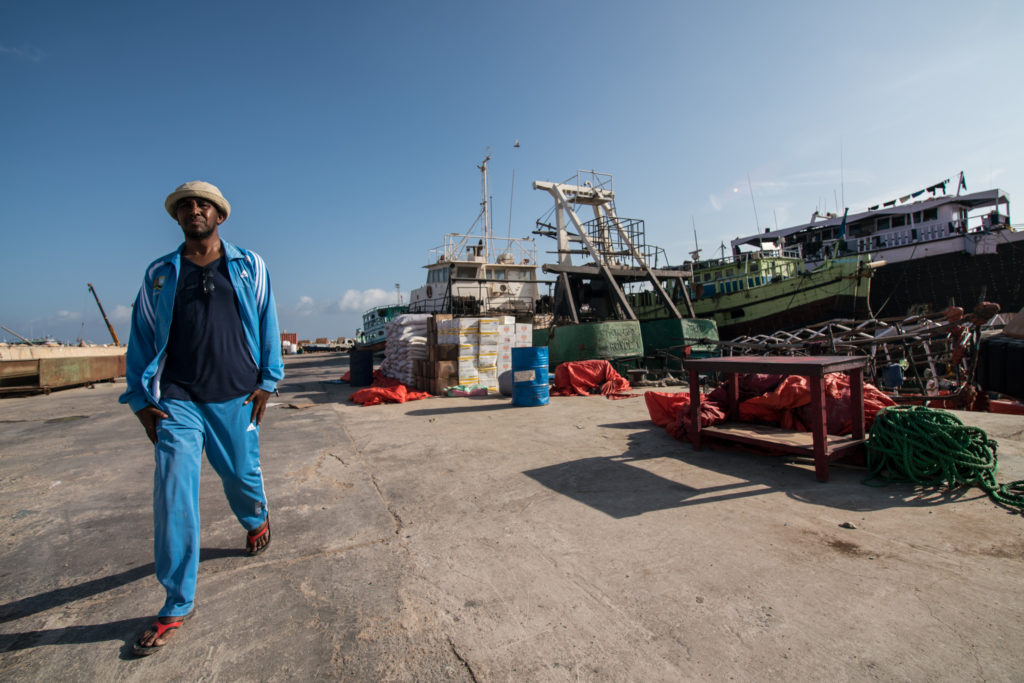 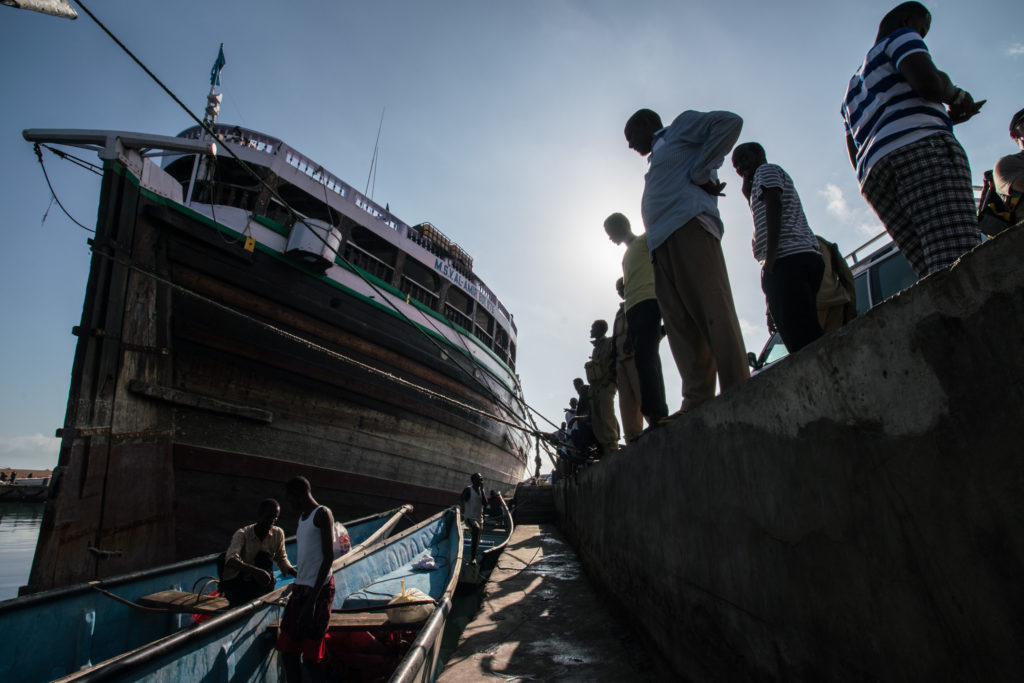 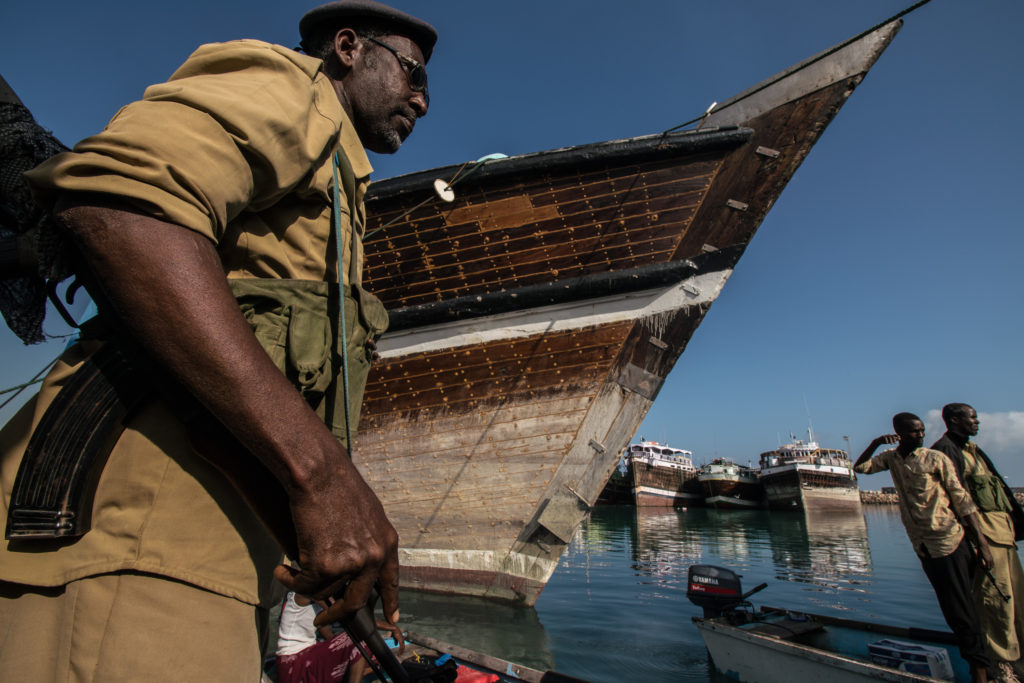 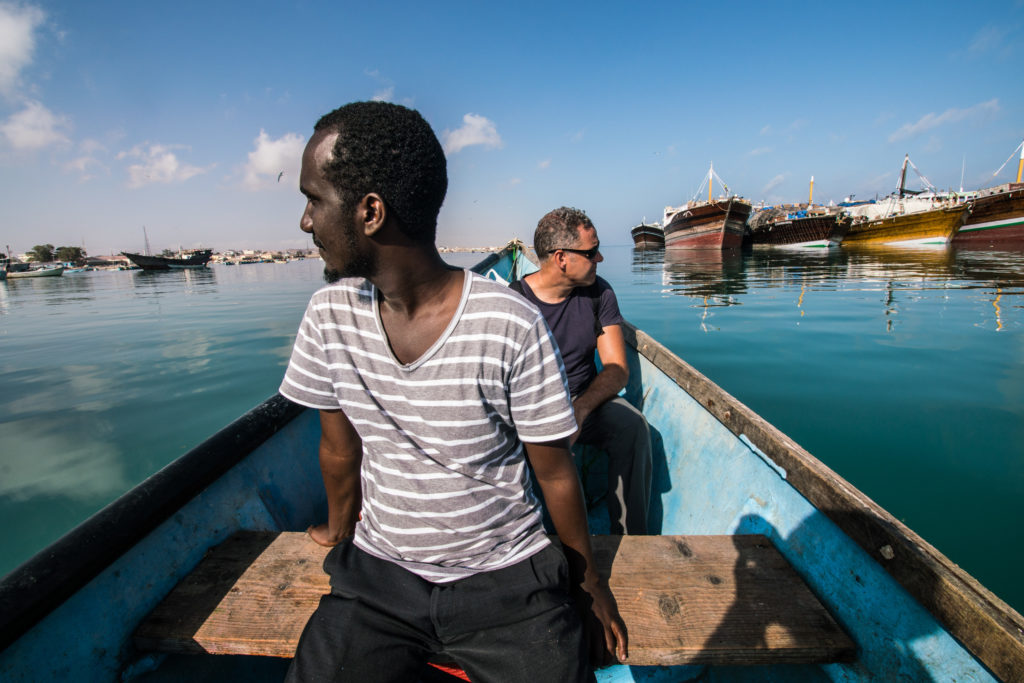 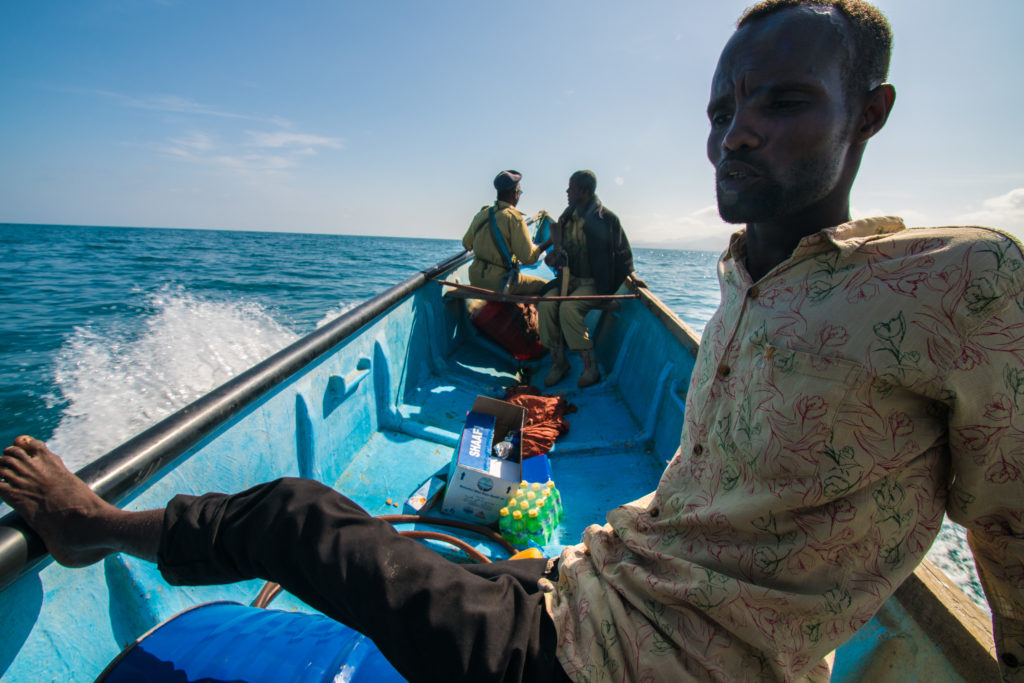 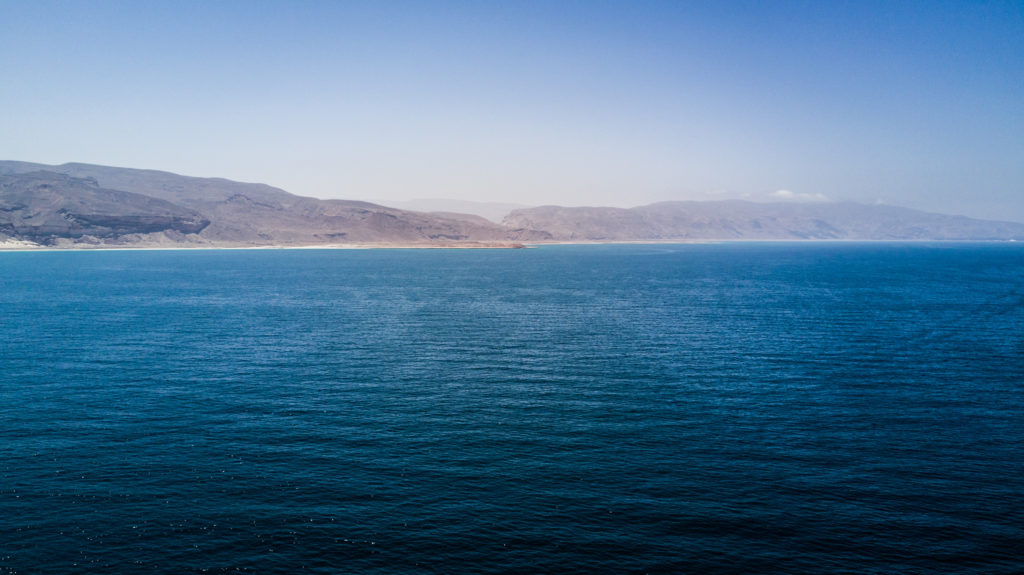 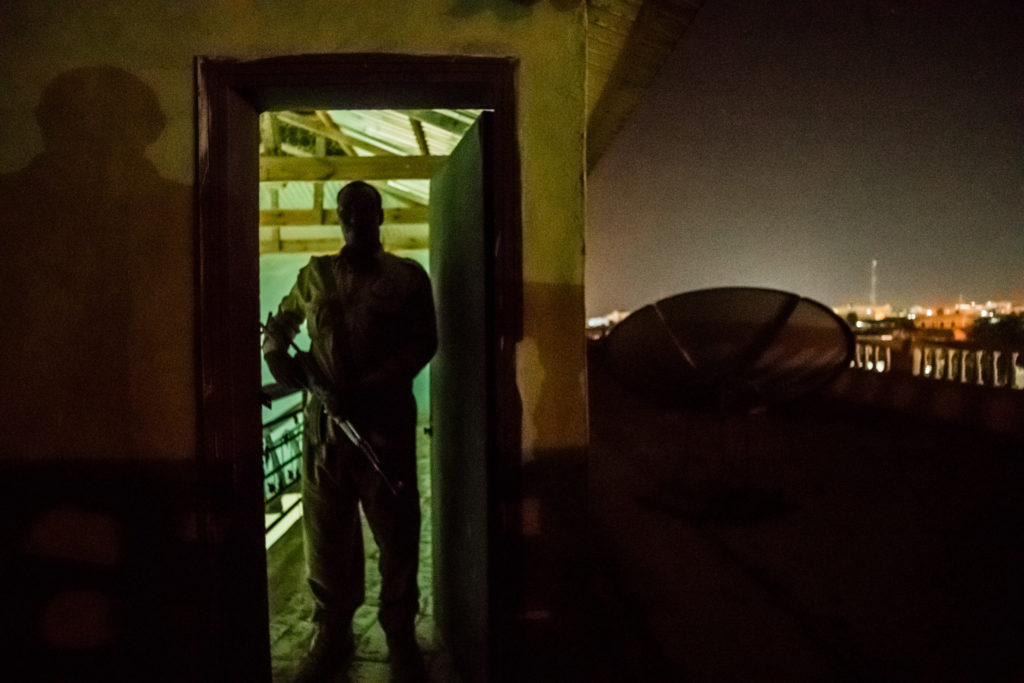 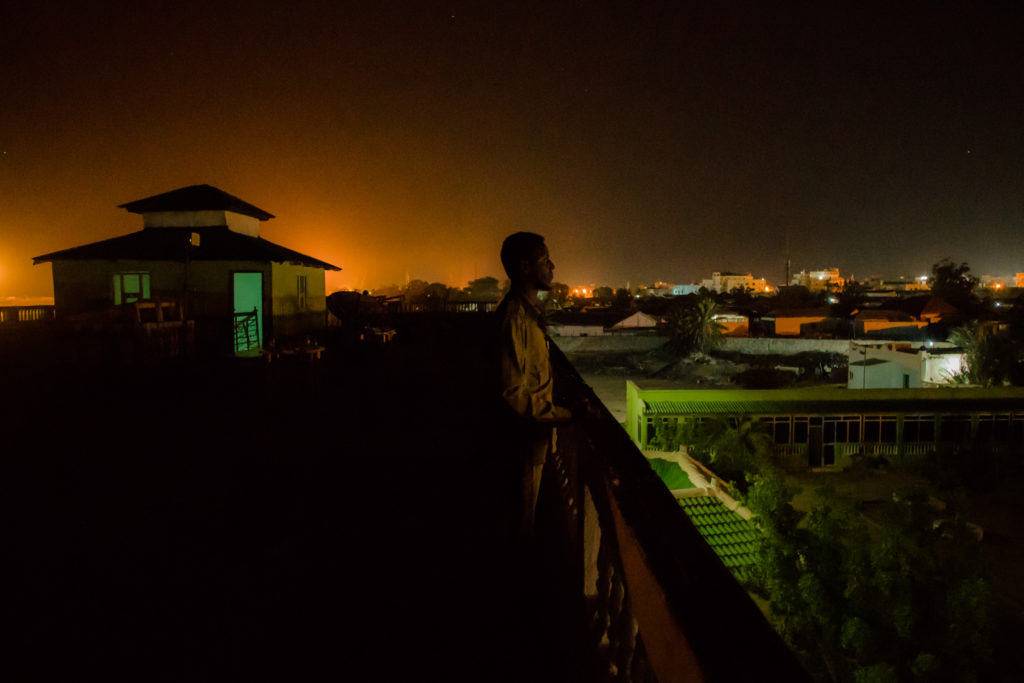