The outbreak of shark attacks in Recife is historical. Scientists have discovered the causes. So why do people continue to die? or Barefeet in the sand, a couple walks hand in hand on the seashore. A family enjoys swimming in the natural pools. Boys play ball carefree. This is a typical day on Boa Viagem beach, postcard of Recife. These people do not even suspect, but watchful eyes follow in their footsteps. And danger lurks out to sea. From inside a lifeguard station, a firefighter operates the video-monitoring system. Two computer screens show movement on the beach. Together, the cameras from 11 stations cover the entire perimeter of the urban border. There are 9.5 kilometers of beach monitored by the electronic eyes of the Sea Fire Brigade (Gbmar), part of a new, expensive and modern security device implanted by the government of Pernambuco. With the use of this technology, the authorities intend to minimize the occurrence of thefts, cases of lost children, drownings and possible encounters with sharks. 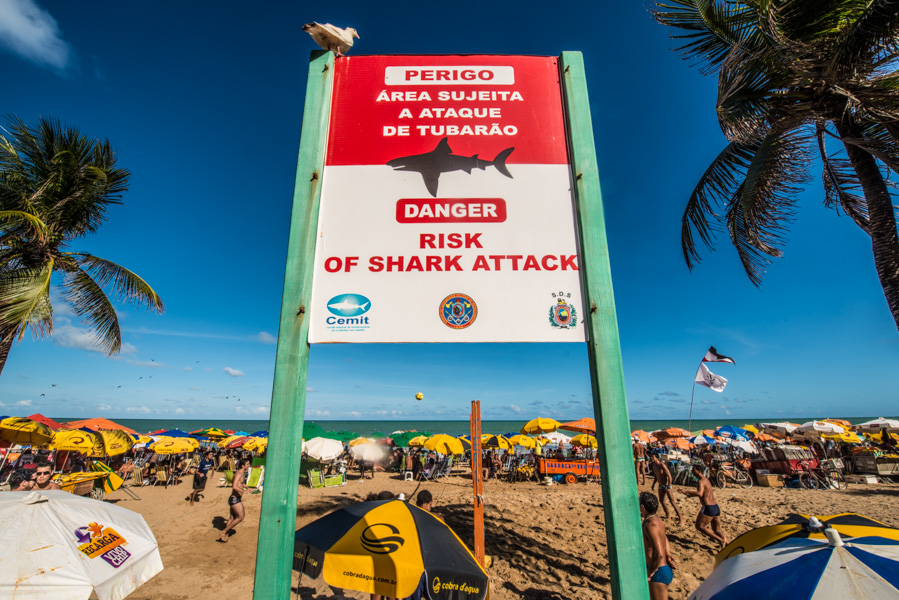 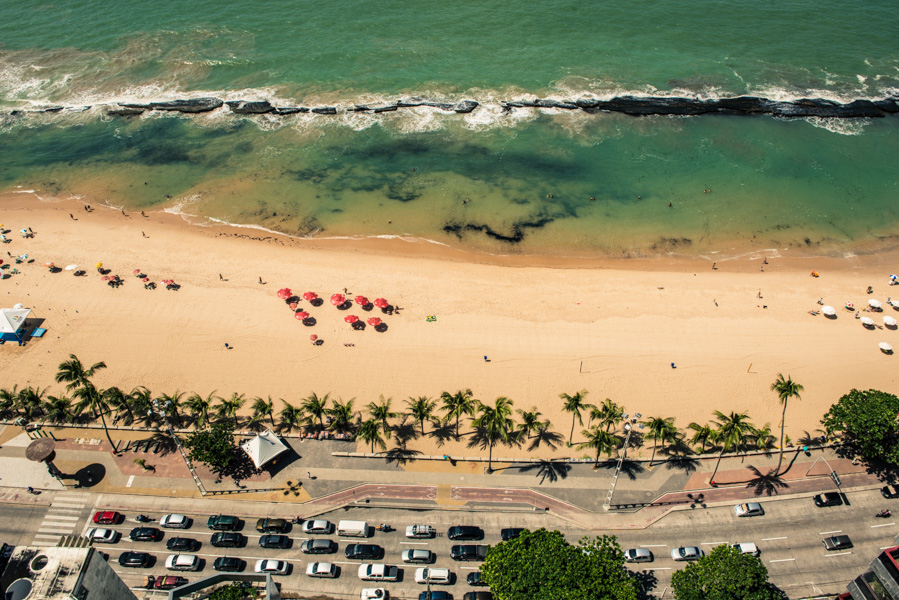 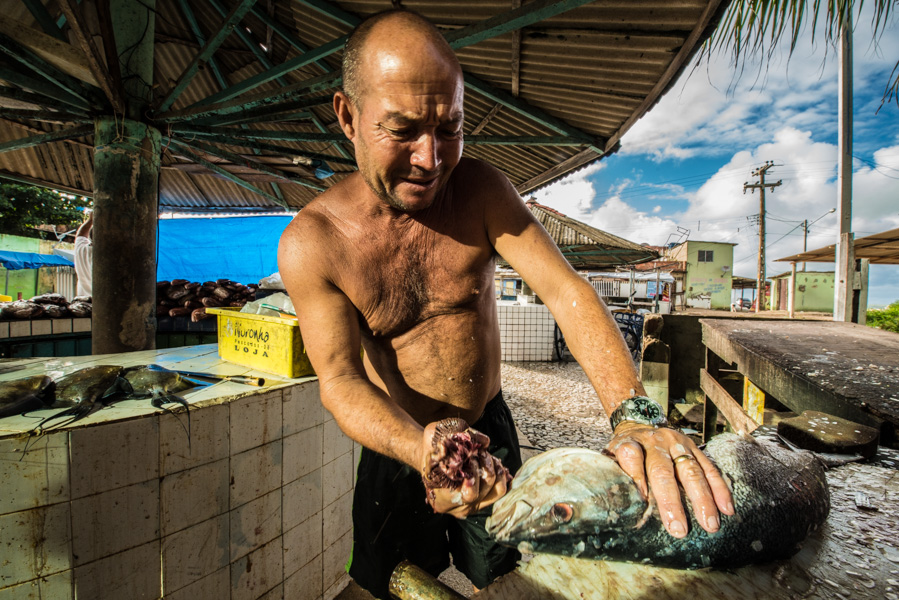 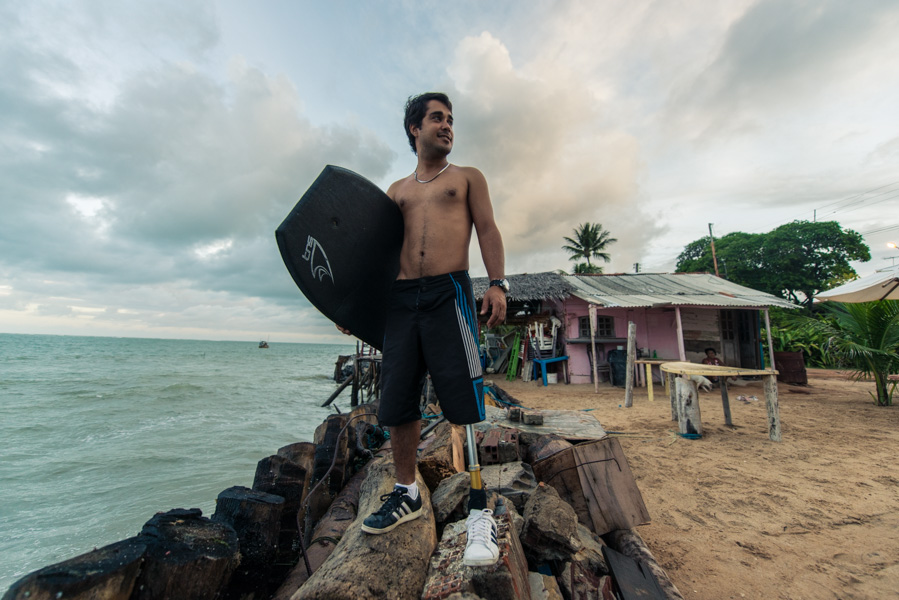 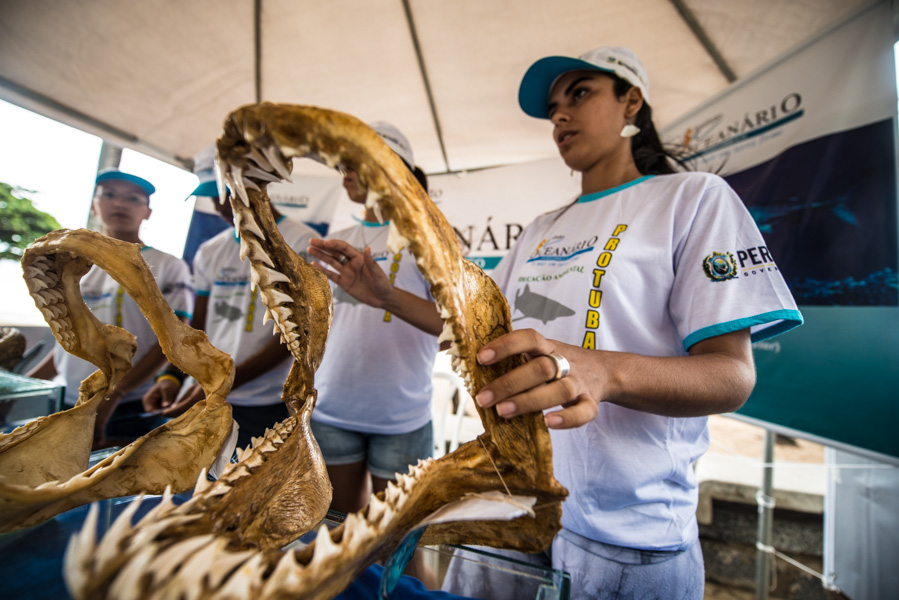 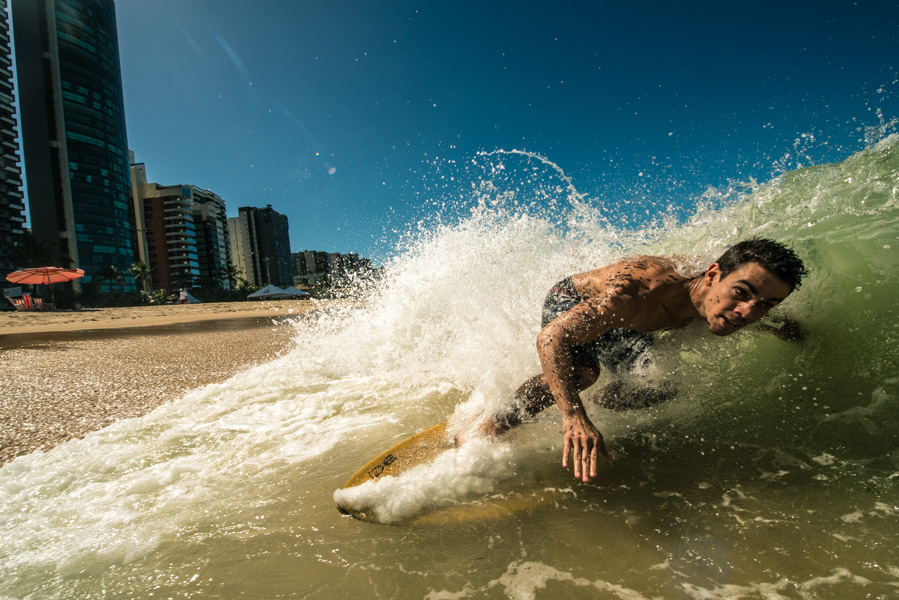 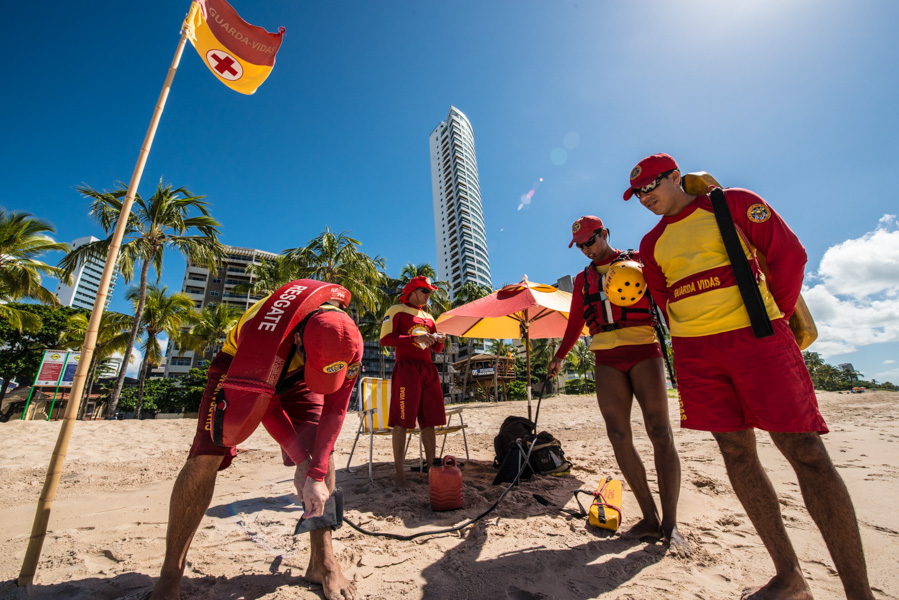 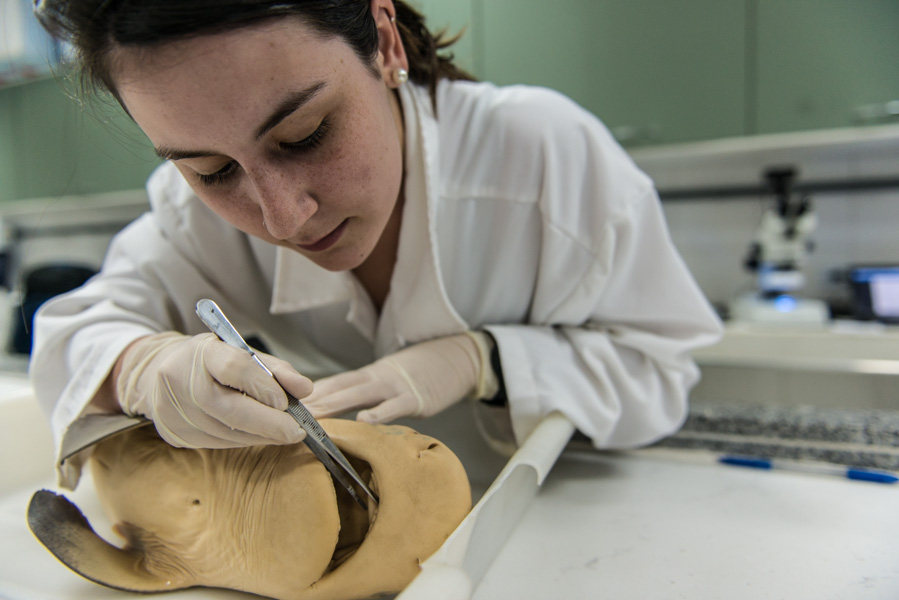 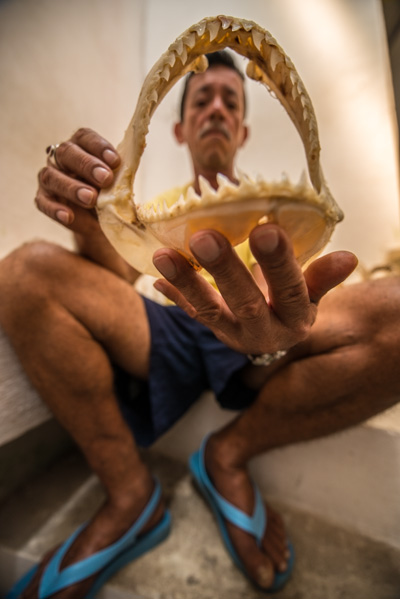 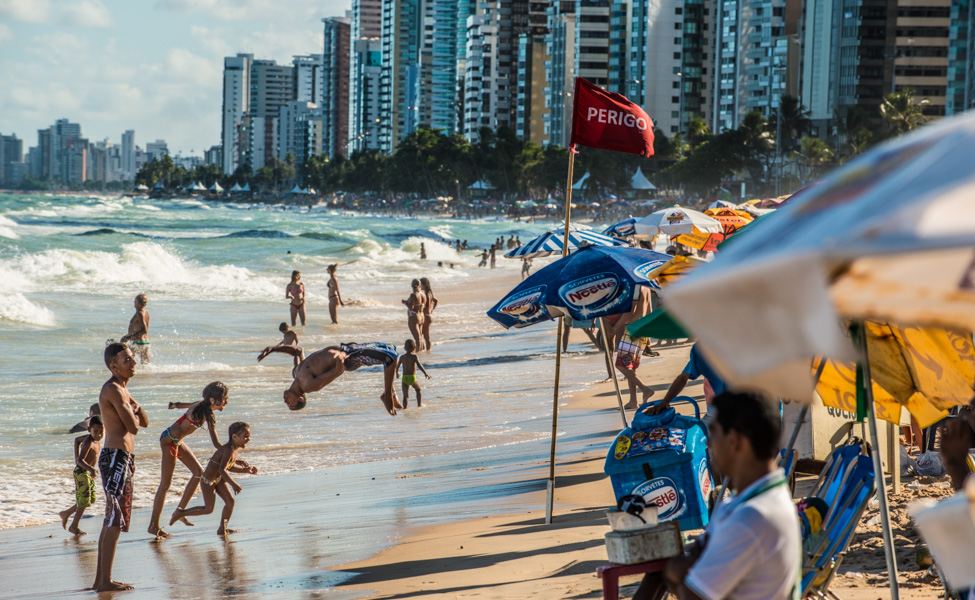 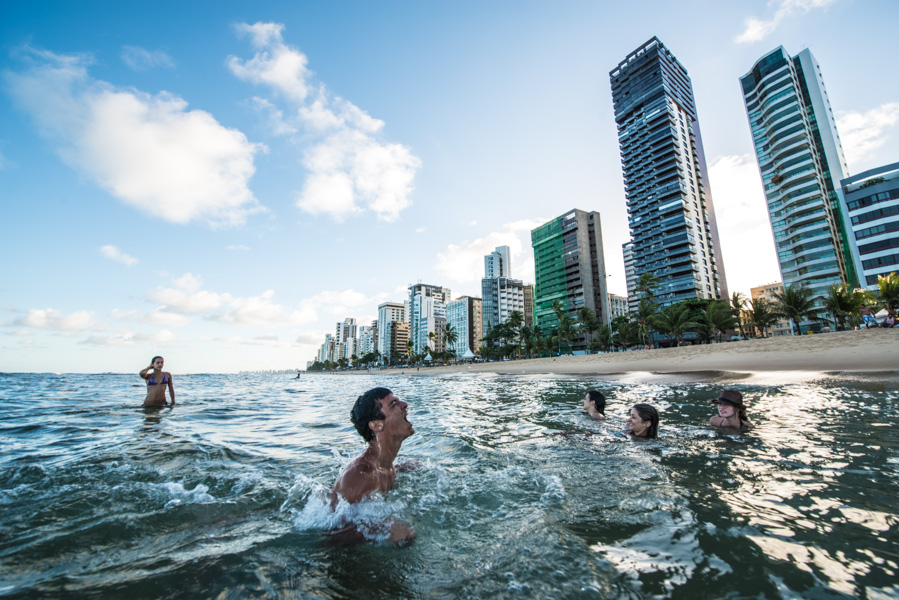