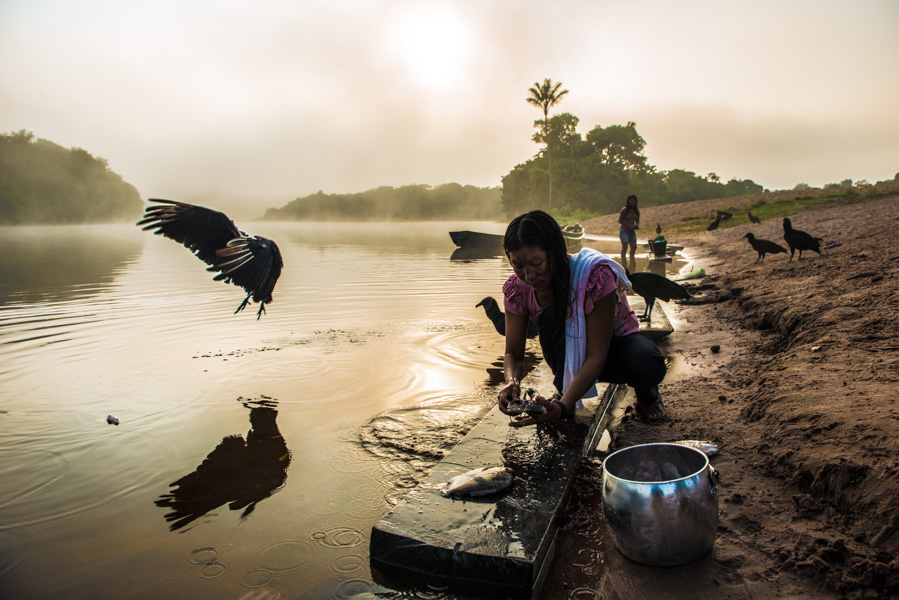 The Amazon has the world’s largest reserve of freshwater. Around 100,000 km of rivers form the most diverse network of water courses on the planet. The Tapajós is one of the most beautiful and important. A bed of blue-green waters that gives shape to a succession of rapids, beaches, waterfalls, flooded forest, streams and streambeds, framed by untouched forest. A Brazilian paradise, like those in Abrolhos (Bahia) and Fernando de Noronha (Pernambuco). Starting in Mato Grosso State, the Tapajós River winds through western Pará State for 800 km until it empties into the Amazon River, governing the lives of thousands of Indigenous Peoples and riverside dwellers and dictating the rhythm of the residents of the cities that it bathes, like Itaituba and Santarém. The river and its annual regimen of flooding and drought is the main source of life in these communities and the home to an inestimable amount of plant and animal biodiversity, minimally protected by a mosaic of 10 conservation units and 19 indigenous lands (of which only four have been officially sanctioned). It is not by chance that the Tapajós river is a priority area for the Ministry of the Environment (MMA) when it comes to the conservation of the Amazon biome. 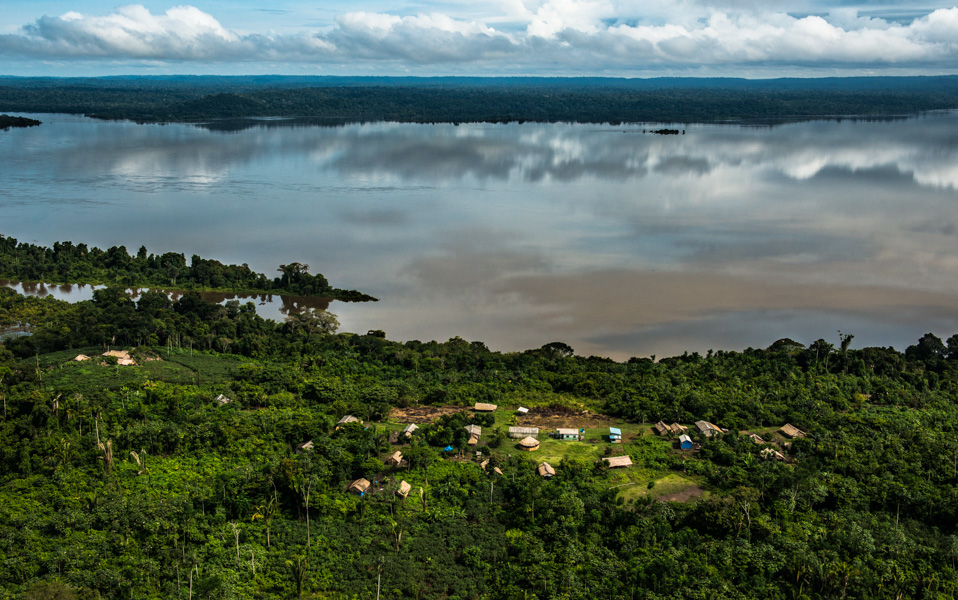 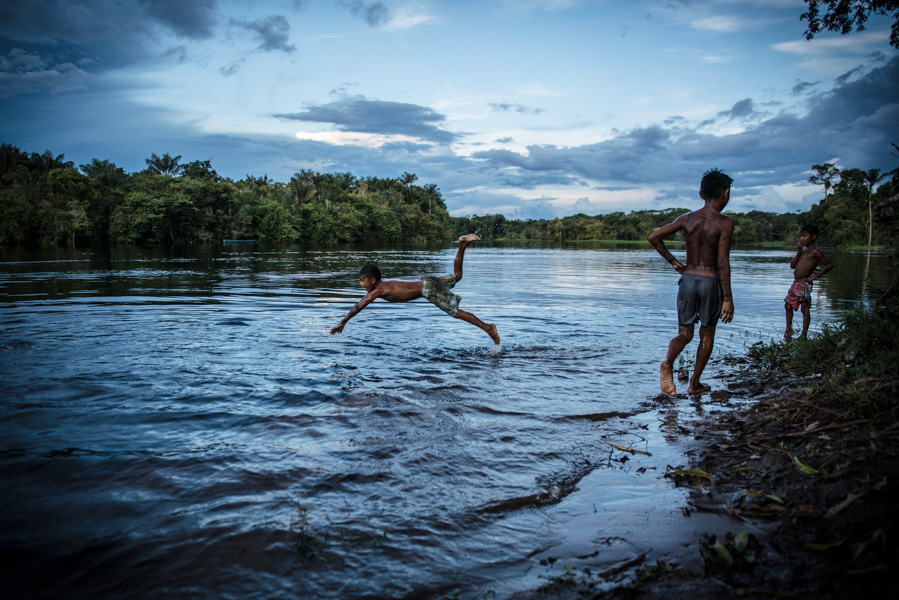 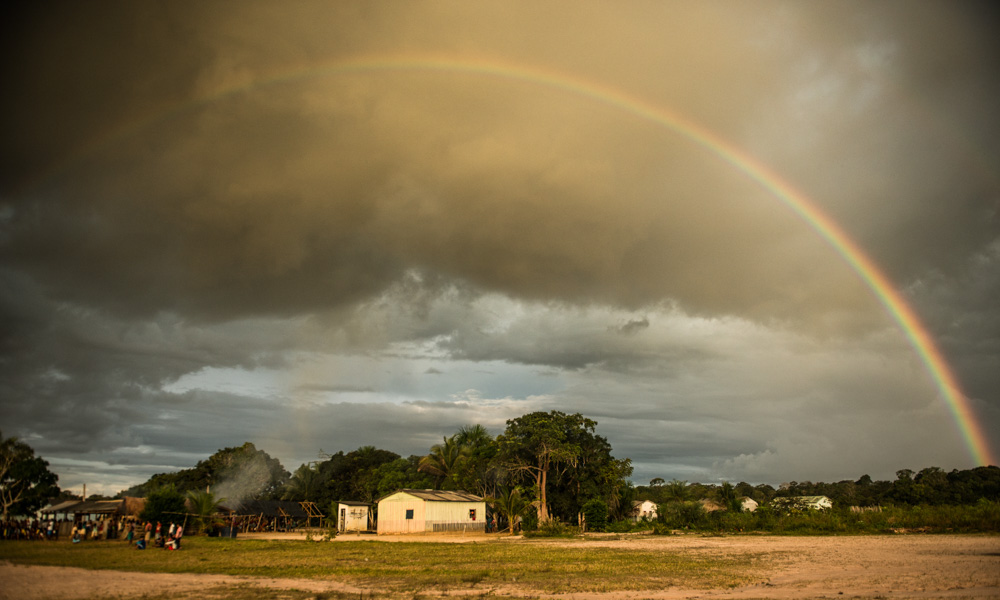 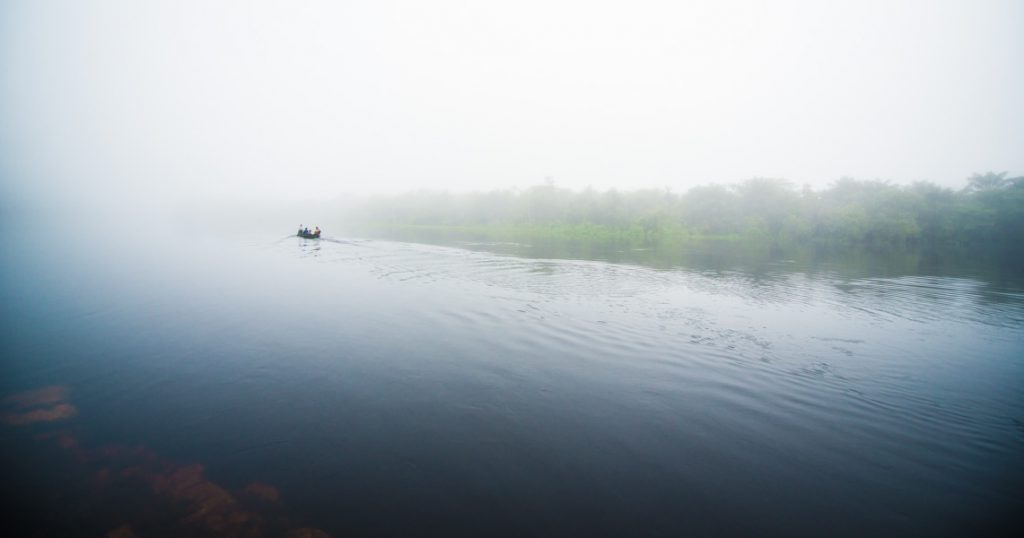 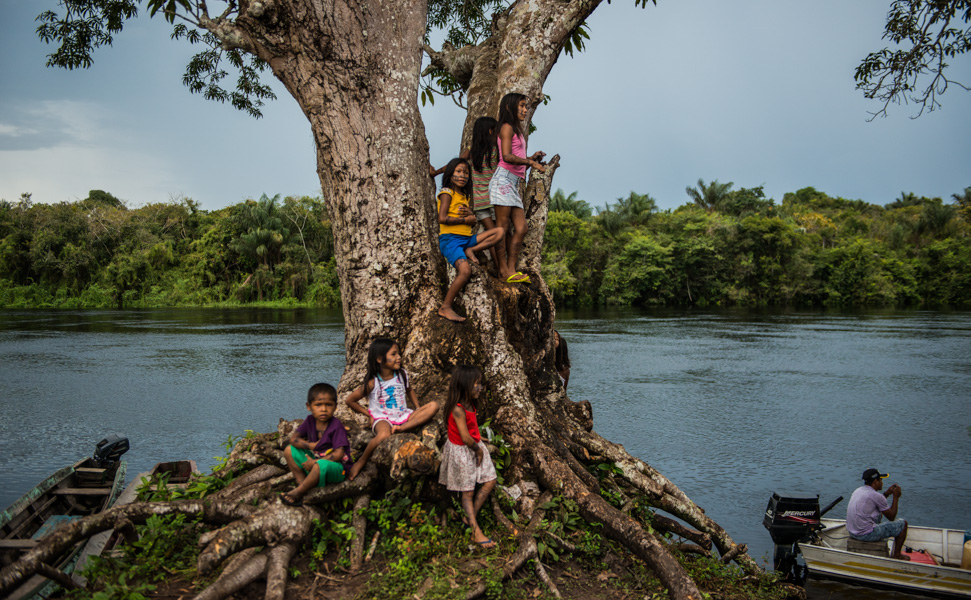 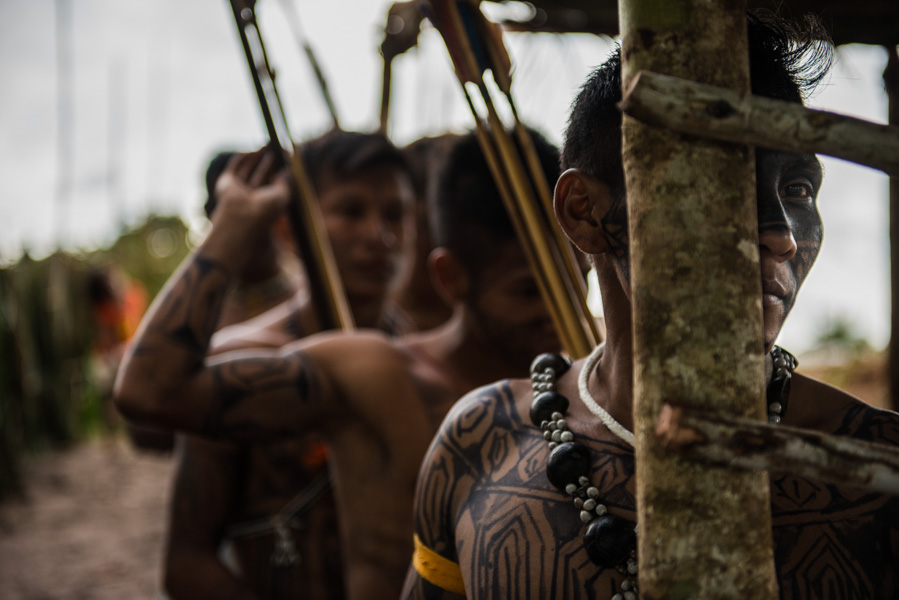 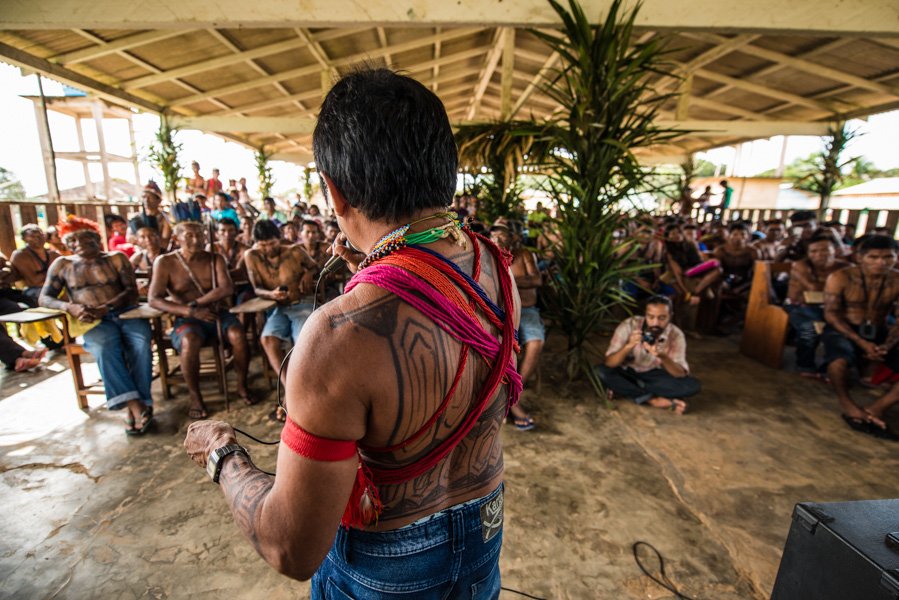 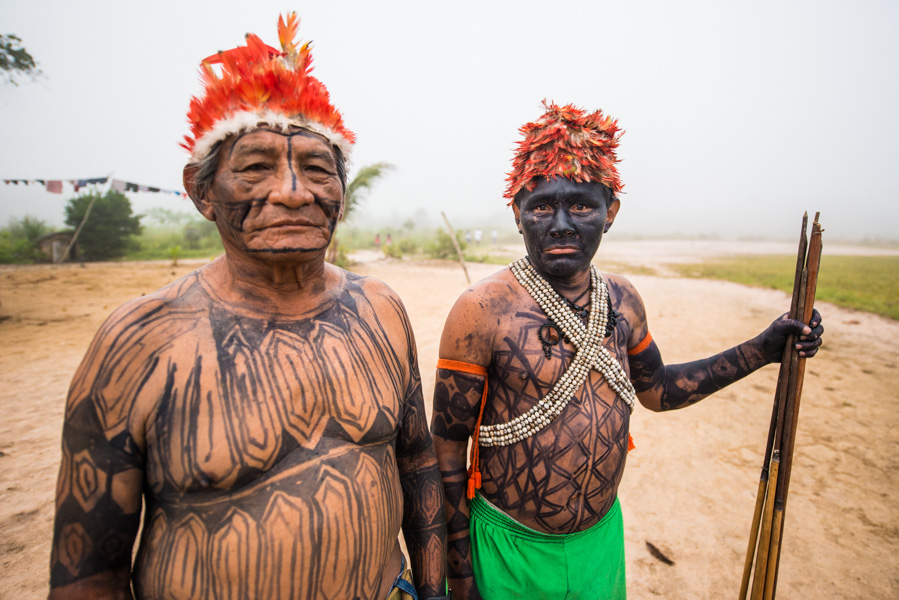 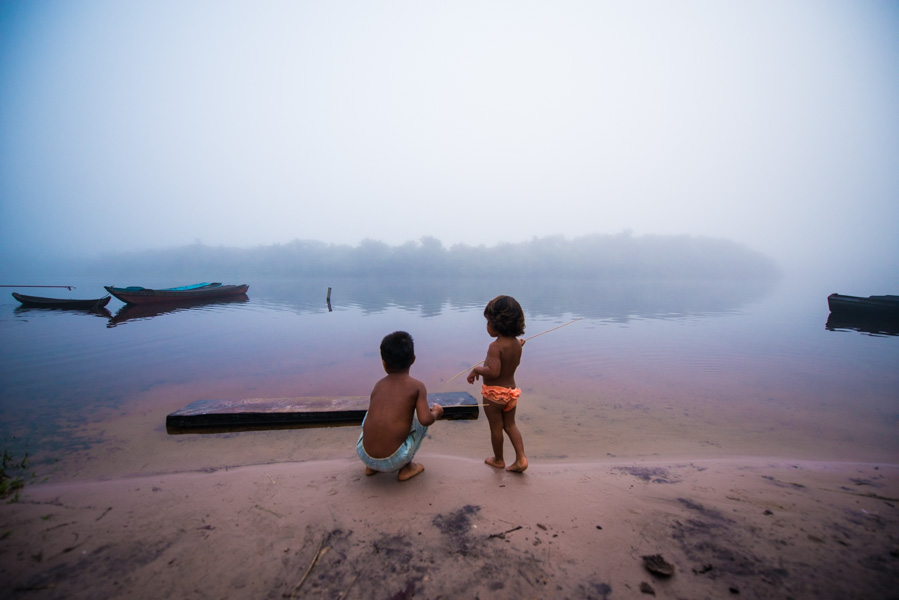 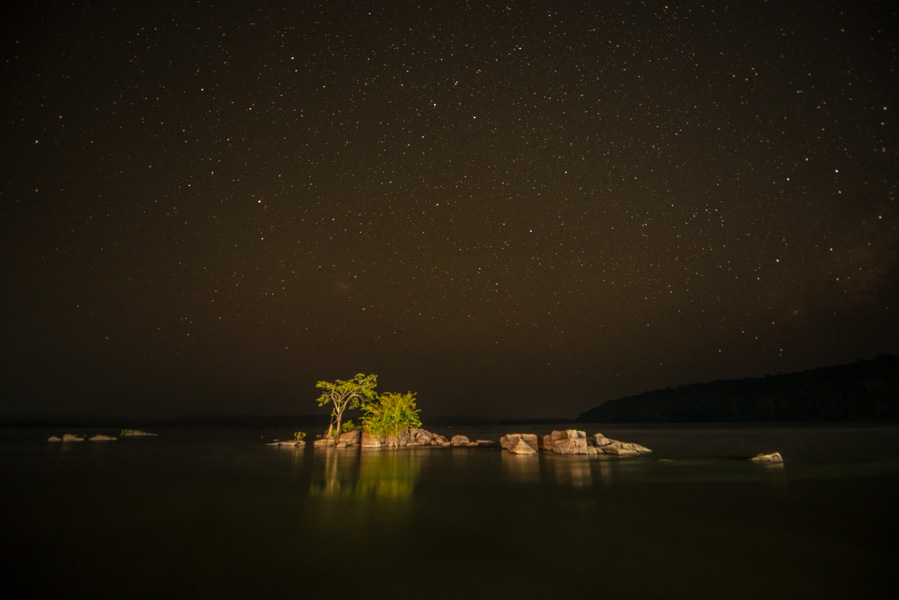 The socioenvironmental impacts of the dams are well known by the populations and the regions affected and are repeated with each new project such as deforestation, a reduction in biodiversity, forced displacement of traditional communities, swelling populations without planning, drug trafficking, prostitution. Construction of the power plants on the Madeira, for example, changed life in Porto Velho (Rondônia). Local social movements observed a fall in fish stocks in the area impacted by the hydroelectric dams; and in 2014, there was a historic flooding, exacerbated by the damming of the river, which advanced on houses and riverbanks, something that the environmental studies underestimated. At Belo Monte, a dossier released in June 2015 by the Instituto Socioambiental (ISA) listed a series of mitigation activities that were not carried out and, also, the negative consequences of the project. The city of Altamira was immersed in chaos, with a 50% increase in population; the number of homicides grew by 80% between 2011 and 2014 and cases of violence against women and adolescents, robberies and theft doubled over the same period. Among other negative consequences, the study shows that there was a jump in deforestation, with the illegal opening of roads and invasion of indigenous lands by miners, hunters and loggers. Conclusion: this so-called “progress” – the main “product” pedaled to local populations to convince them of the “benefits” of the dams – was not seen for any hydroelectric power plant project in the Amazon. Greenpeace is opposed to the construction of large dams in fragile biomes like the Amazon, due to their irreversible impact on biodiversity and the way of life of the people who live there. In this publication, we aim to demonstrate, within the scope of Environmental Licensing, the omission and underestimation of the impacts inherent to the construction of the São Luiz do Tapajós hydroelectric dam, and alert society to the risks of a policy of building projects of this size in the Amazon. Instead of concentrating on expanding the generation of electrical energy using hydroelectric power, Brazil’s enormous potential lies in renewable alternatives, such as wind, solar and biomass energy, which should be explored further. 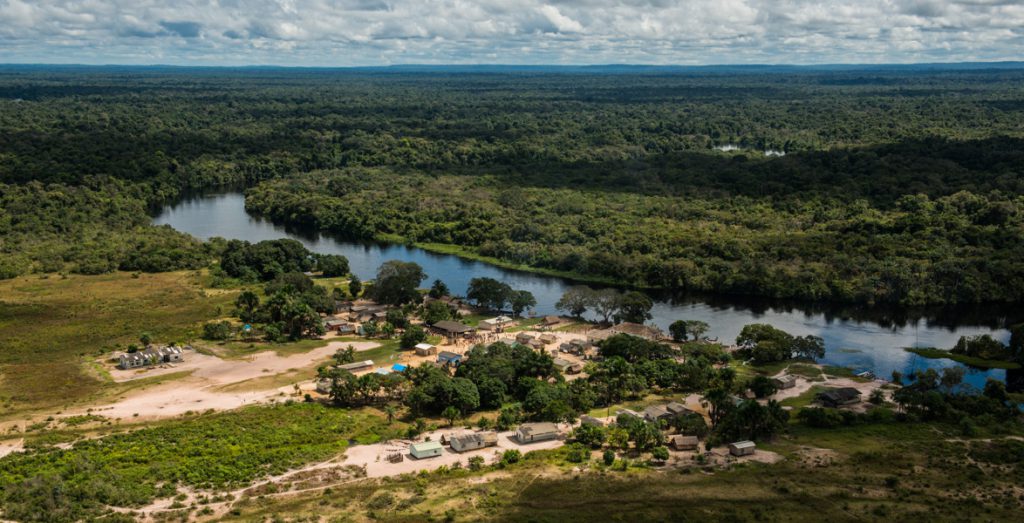 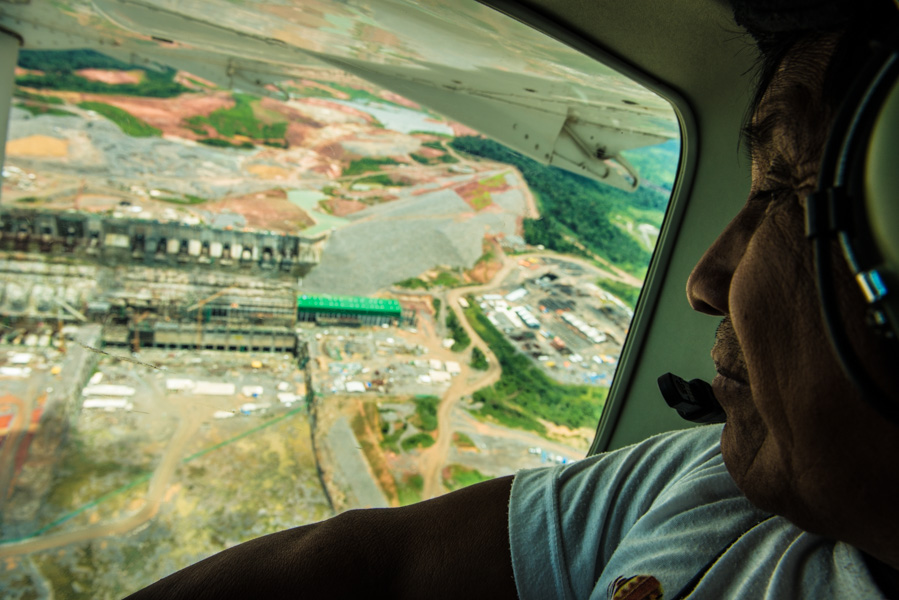 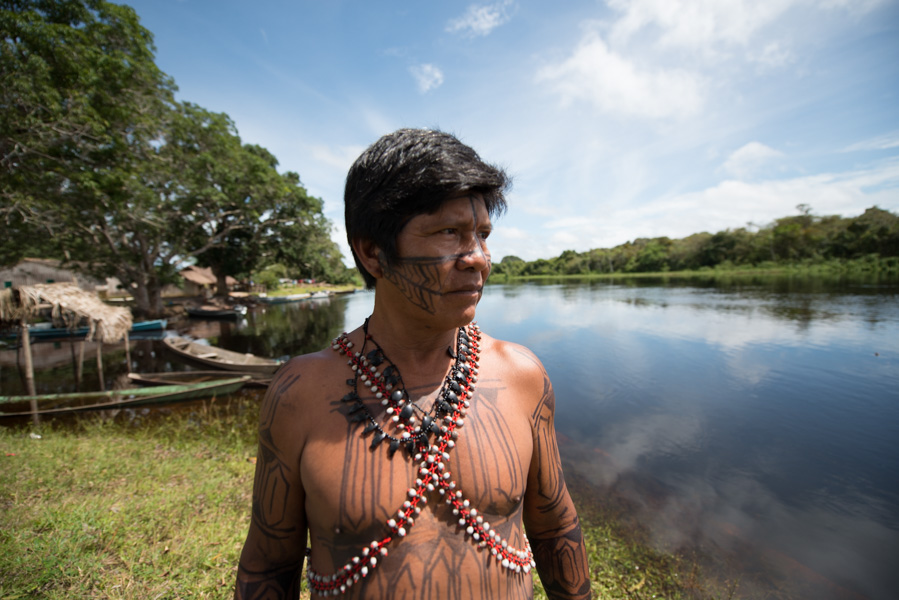 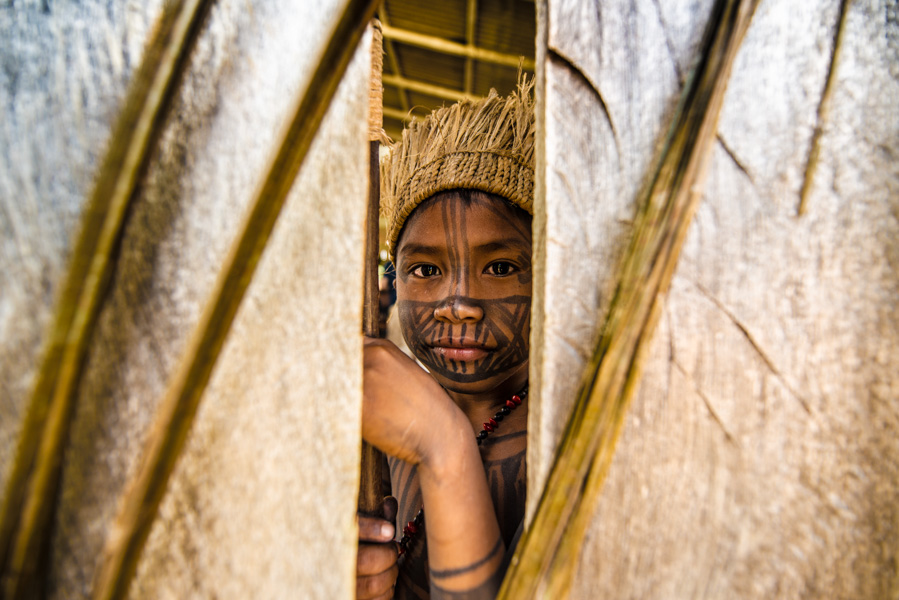 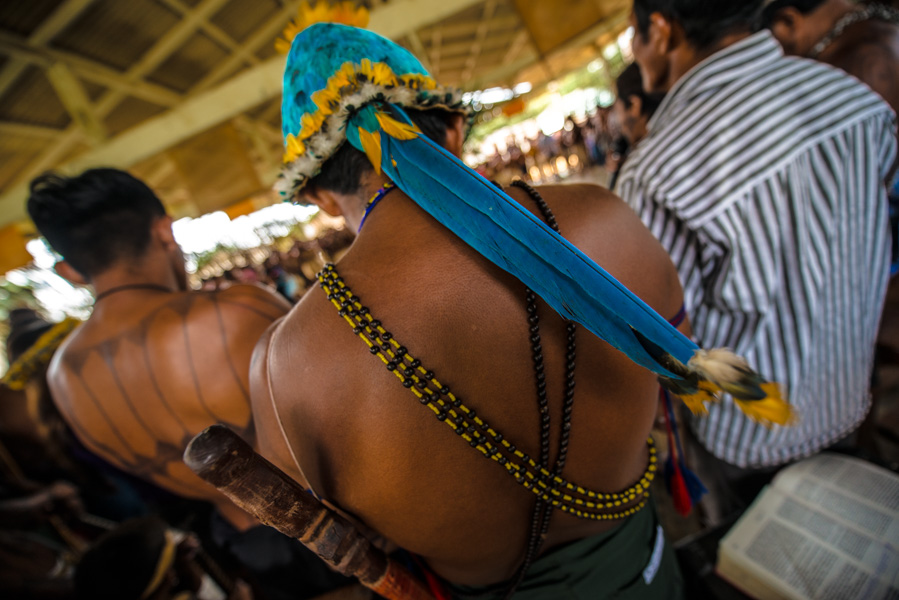 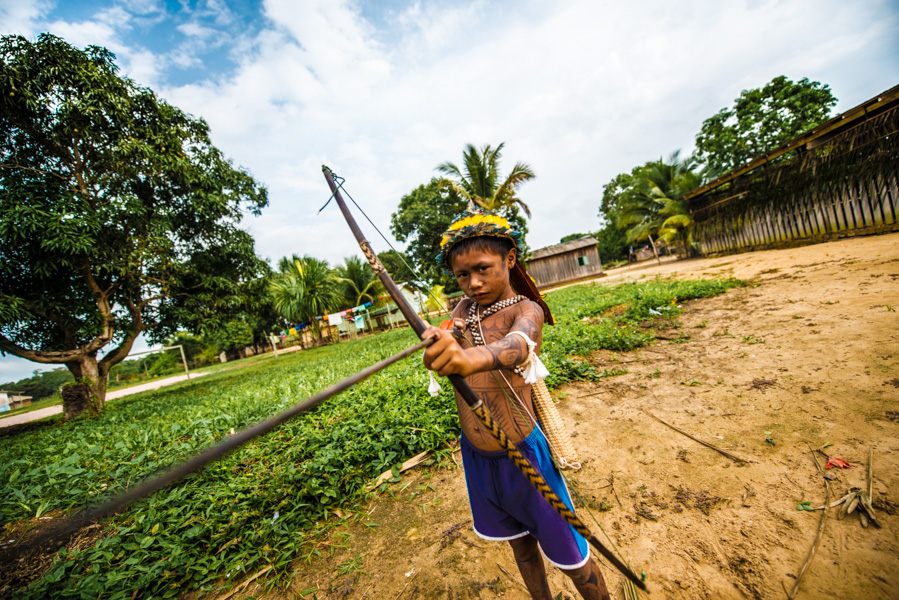 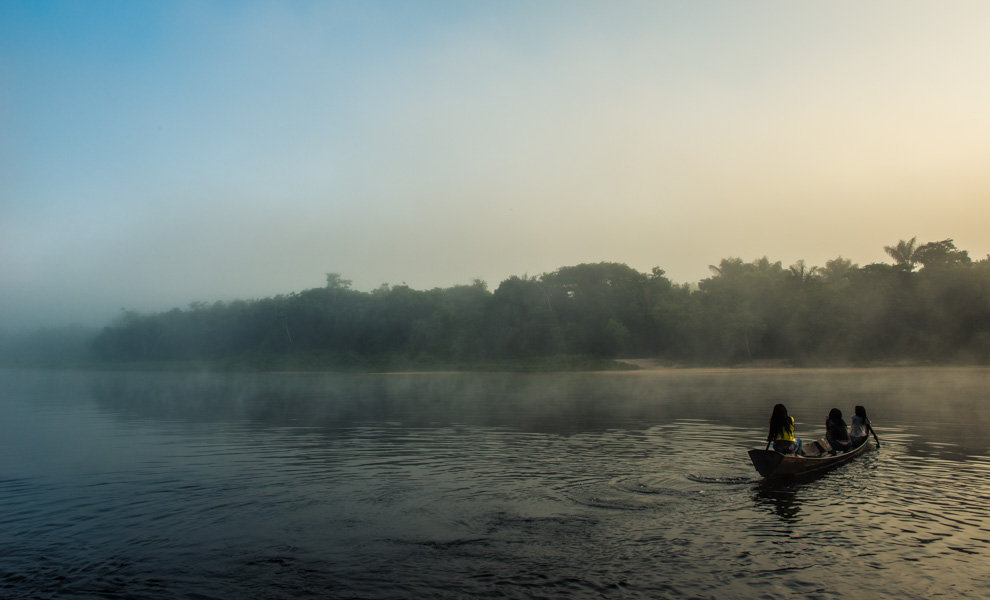