Under the strong midday sun, two black men talk in front of the last wattle and daub house of a small country village. “Tata camanaco orofômbi co cupopiandô and coçumbadô do cupópia” (“The young white man is with the speaker and listener of the speech”), one of them says when noticing the connected recorder. “Tataiova da mucanda coçumbano vavuro a cupópia do vimbundo” (“The man of writing is catching well the conversation of the black”), comments the other, showing not to care about it. Far from the African continent, brothers Marcos, 51, and Juvenil Norberto Rosa de Almeida, 53, are part of an increasingly restrict group of people who speak and understand the “cupopia” – meaning “conversation” – developed by slaves and preserved with great effort by their descendants, the remnants of Quilombo do Cafundó. 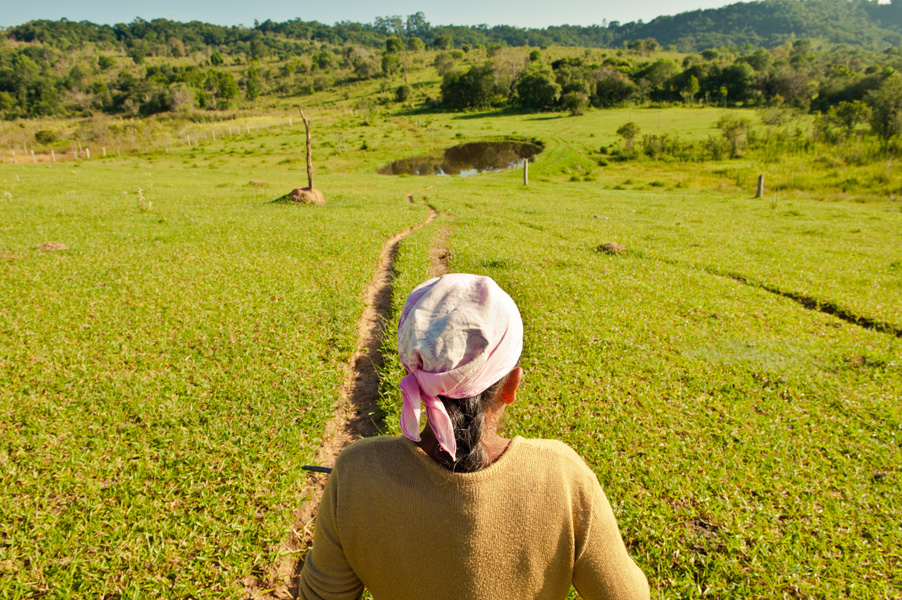 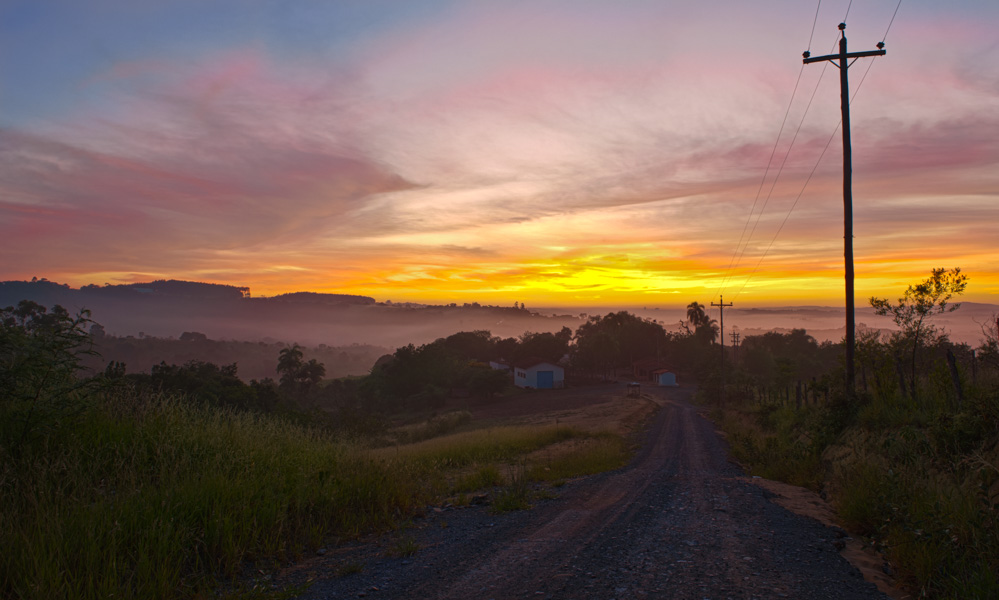 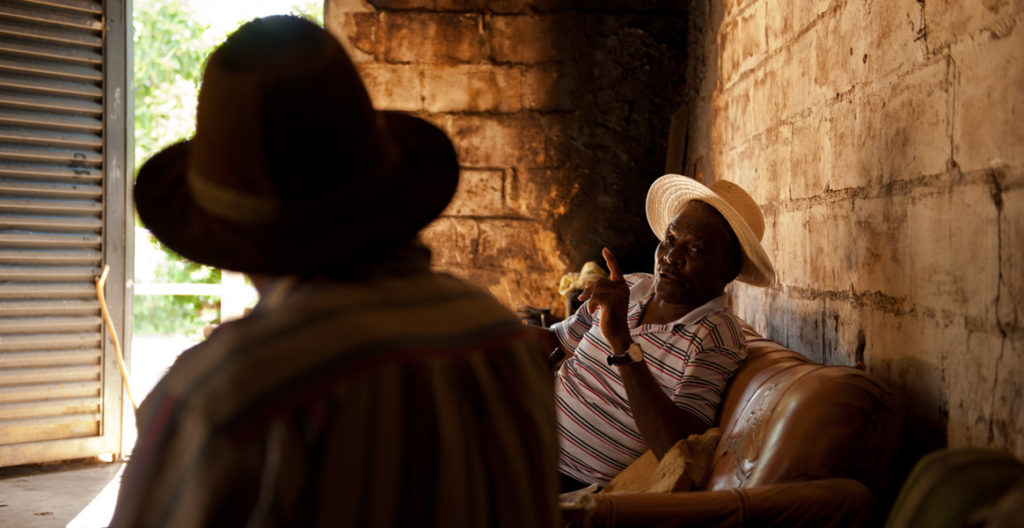 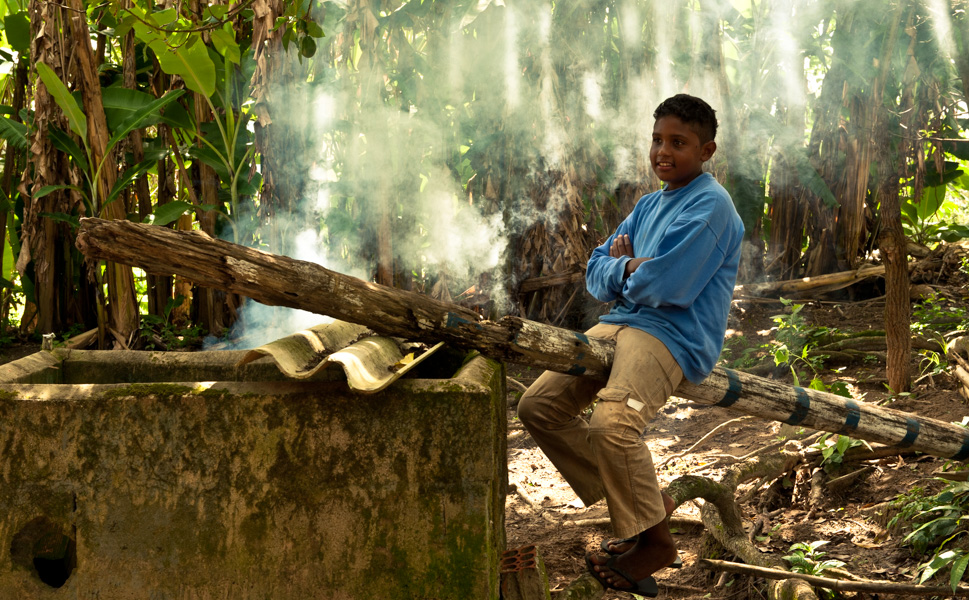 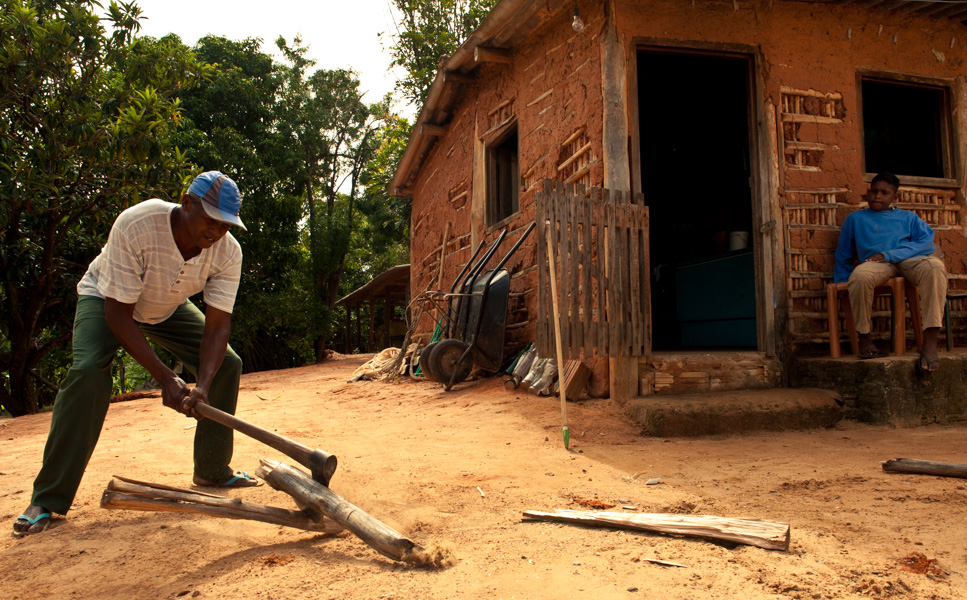 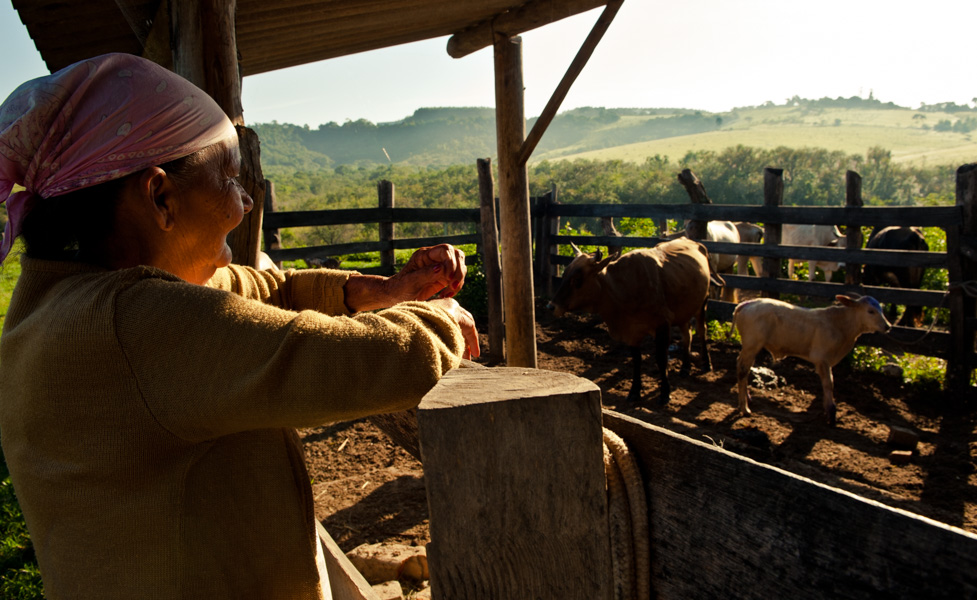 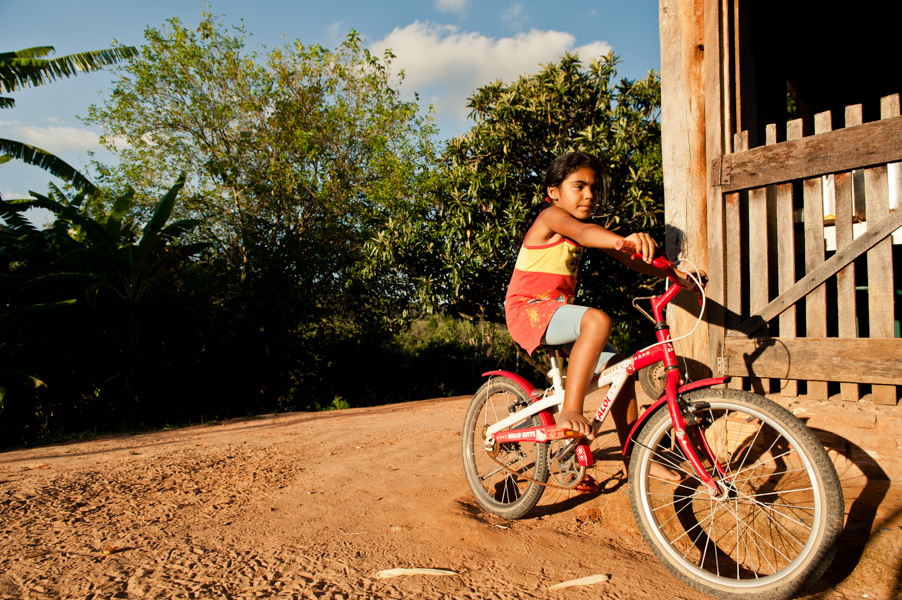 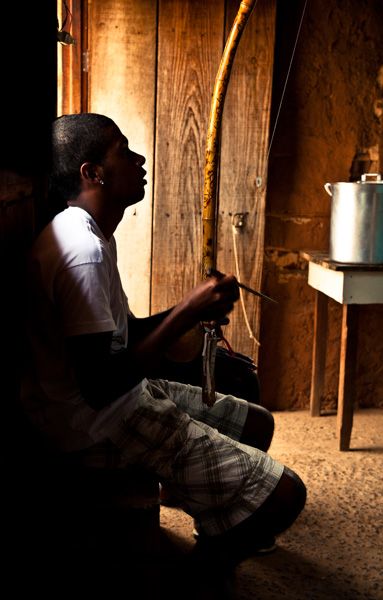 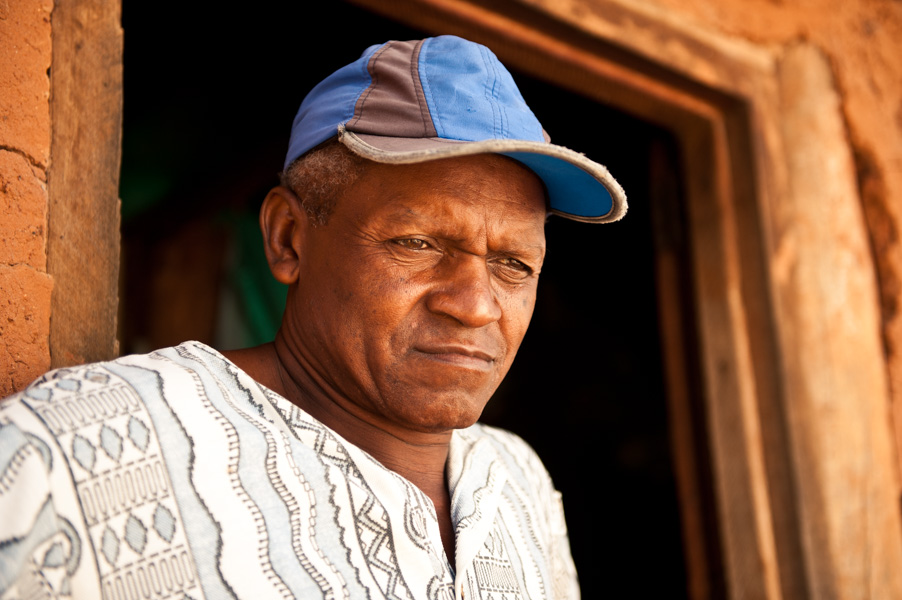 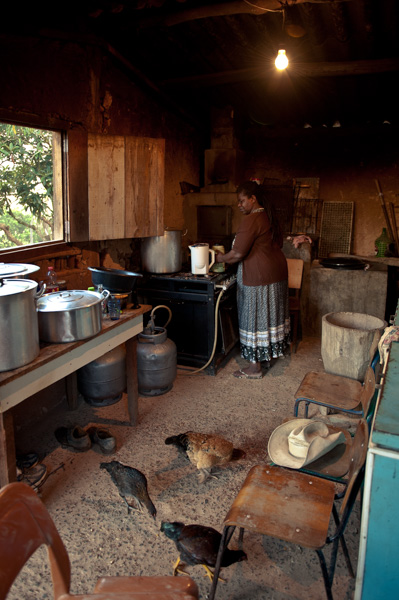