“The paintwork that builds culture”. The Mebengôkre-Kayapóare are an indigenous people that belongs to the linguistic family of Jê, who traditionally has been inhabiting the Xingu River region, south of Pará (Brazil). Their population is of approximately 10.000 people who live in circular hamlets. In each one of these hamlets, during their day-to-day lives or as part of their rituals, body art painting does not cease to happen. This work, presented by the eyes of Thiago Oliveira and Fábio Nascimento, and curated by André Demarchi, anthropologist and researcher, envisions to reveal the everyday universe of this making, learned in mythological times and transmitted through generations. The continuity of this tradition in a changing world, brings Mebengôkre-Kayapó women, detaining this knowledge, to reflect on differences between Indians and white people. 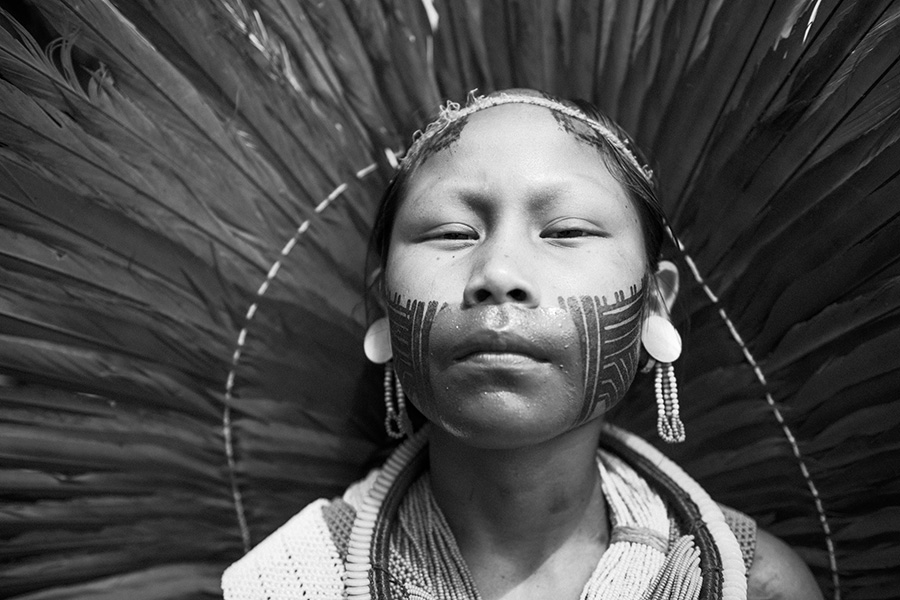 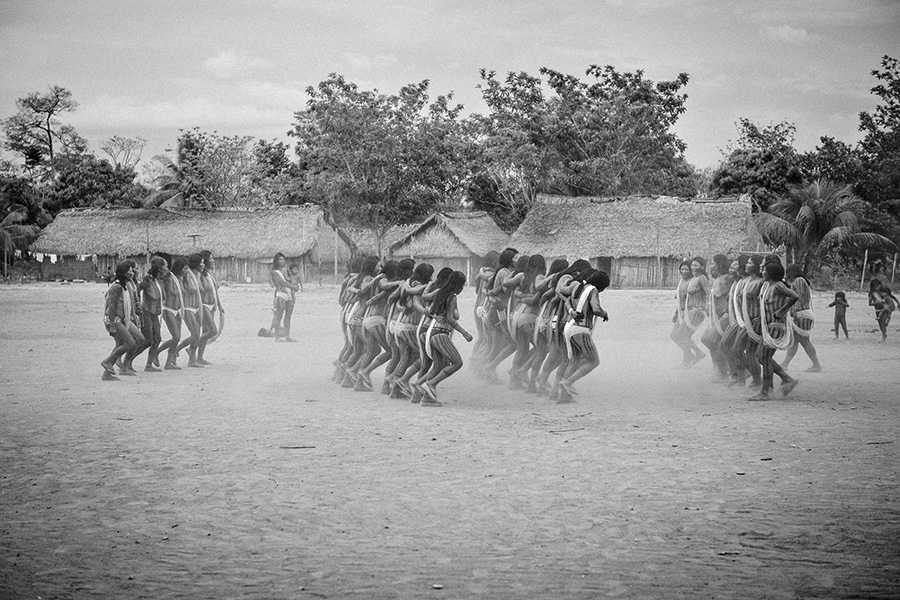 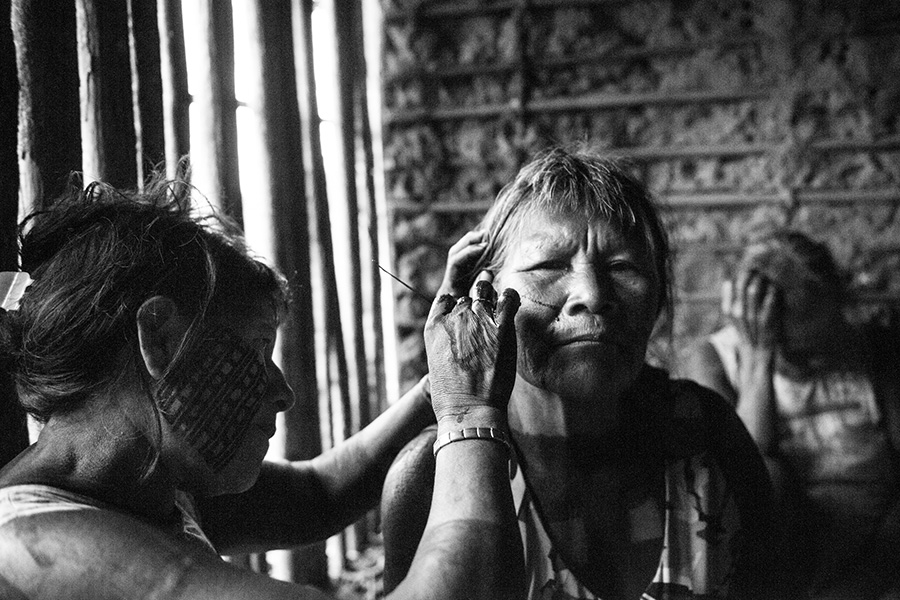 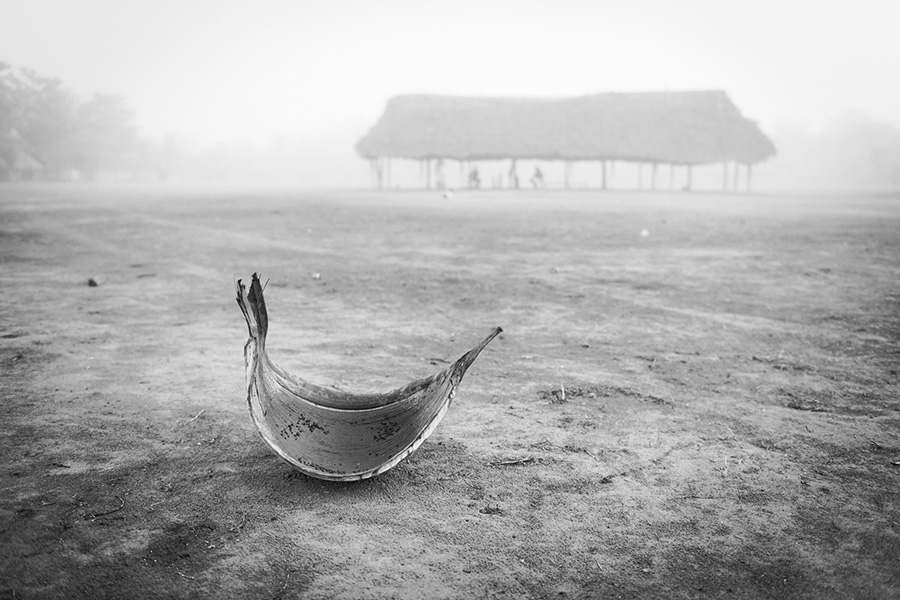 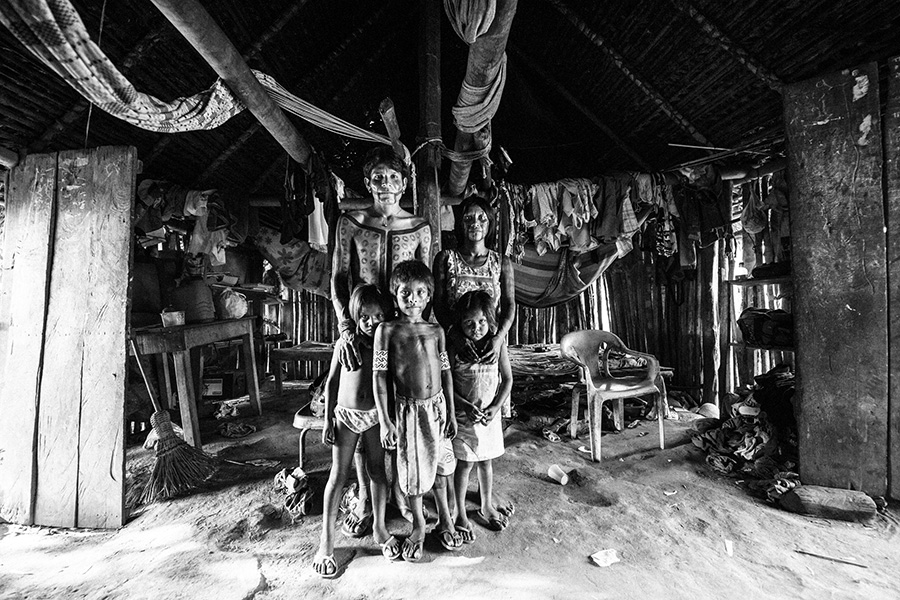 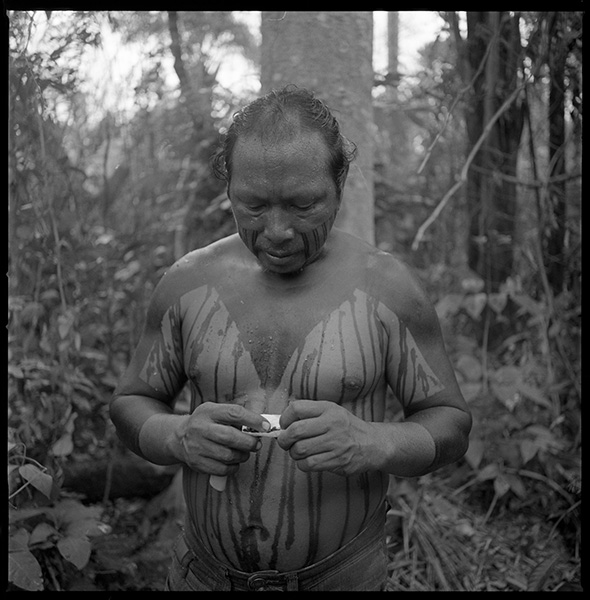 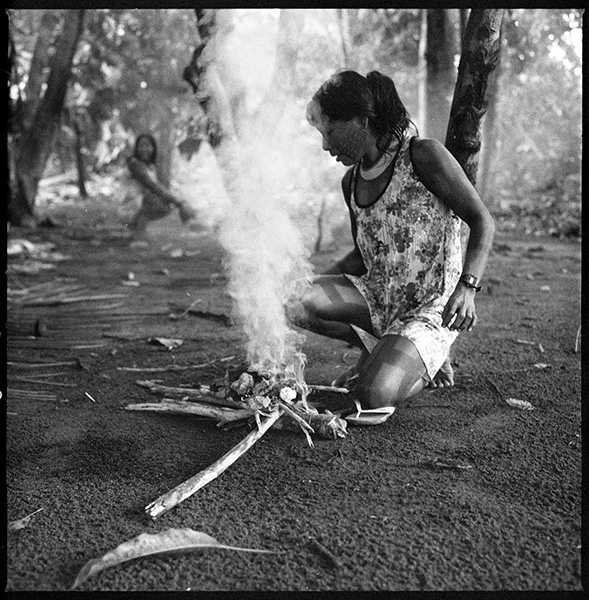