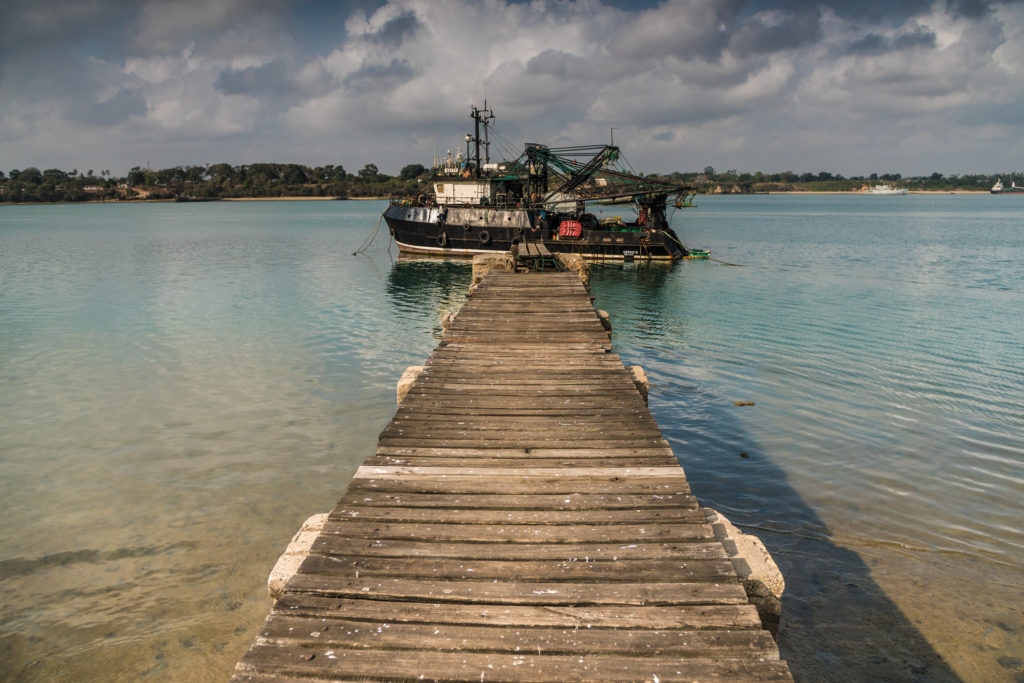 The Greko 1 and Greko 2 illegally fished their way through Somali waters until they were caught and told to be scrapped. Rather than scrapping the ships, when we arrived, a work crew was in the process of changing the identity of the Greko 1.

We joined up with a guy who had been considering chartering one of the Grekos, two illegal fishing vessels that had been fishing in Somali waters. His financial interest was all the pretext needed to talk our way on board. We flew to Mombasa from Nairobi, rented a boat, and headed out to where the Grekos were anchored, a half-mile from shore. A lone watchman was on duty – an Indonesian engineer who had worked on the Greko 1 for a little over a year. The watchman invited us on board. As my colleague asked him about the ship’s fitness, I hustled around the ships’ bridges and engine rooms, taking photographs and gathering evidence.

Our timing could not have been better. When we arrived, a work crew was in the process of changing the identity of the Greko 1. The men had recently filed down the embossed, foot-tall black letters on the side of the ship that read “GREKO.” They were covering the blank spot with a fresh coat of black paint. We needed to move quickly because it was only a matter of time before the ship’s night watchman would contact the ship owner and alert him that several strangers were on board, roaming around, taking pictures, and asking lots of questions. 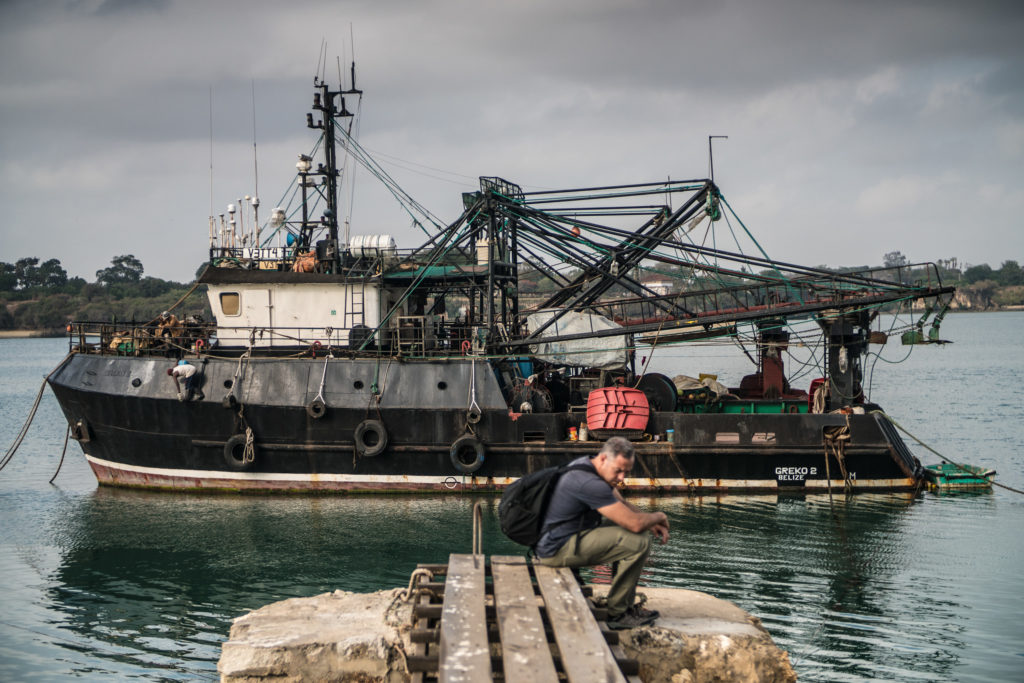 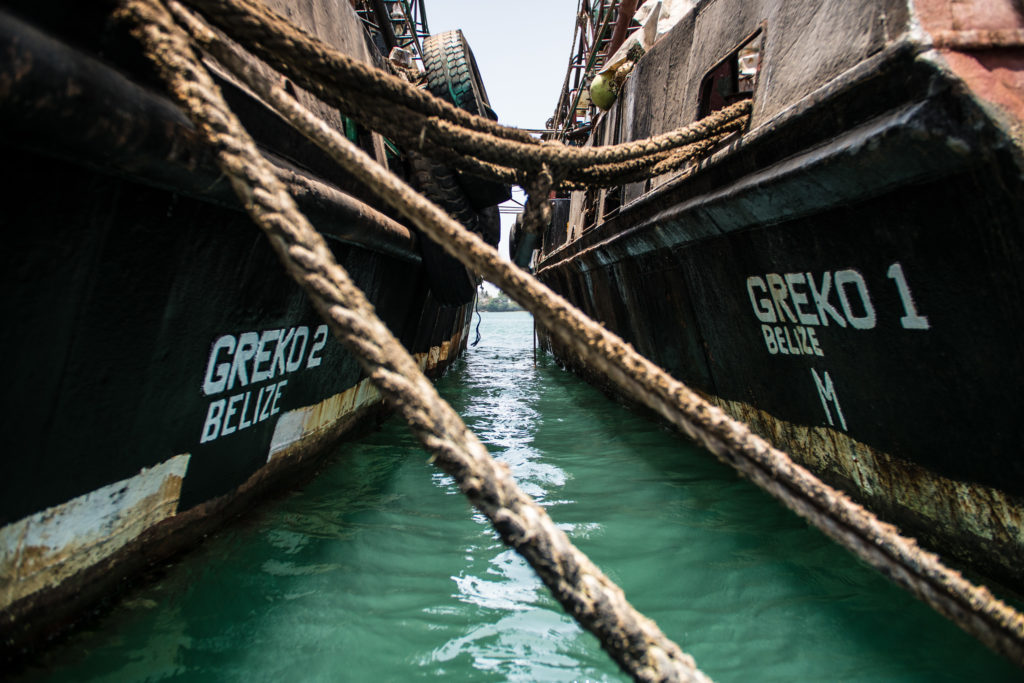 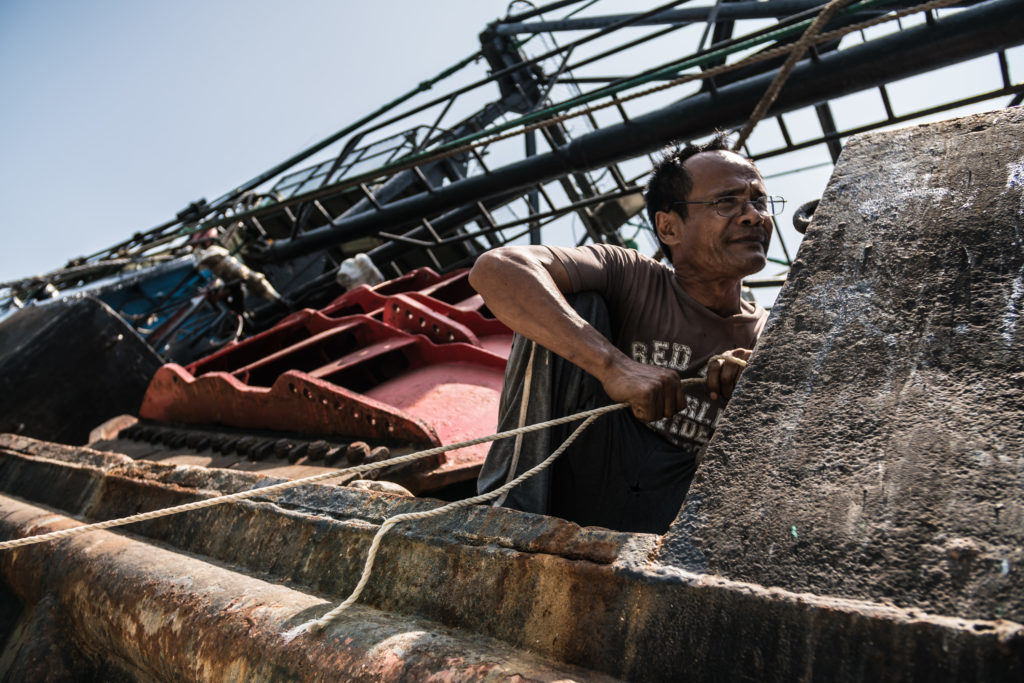 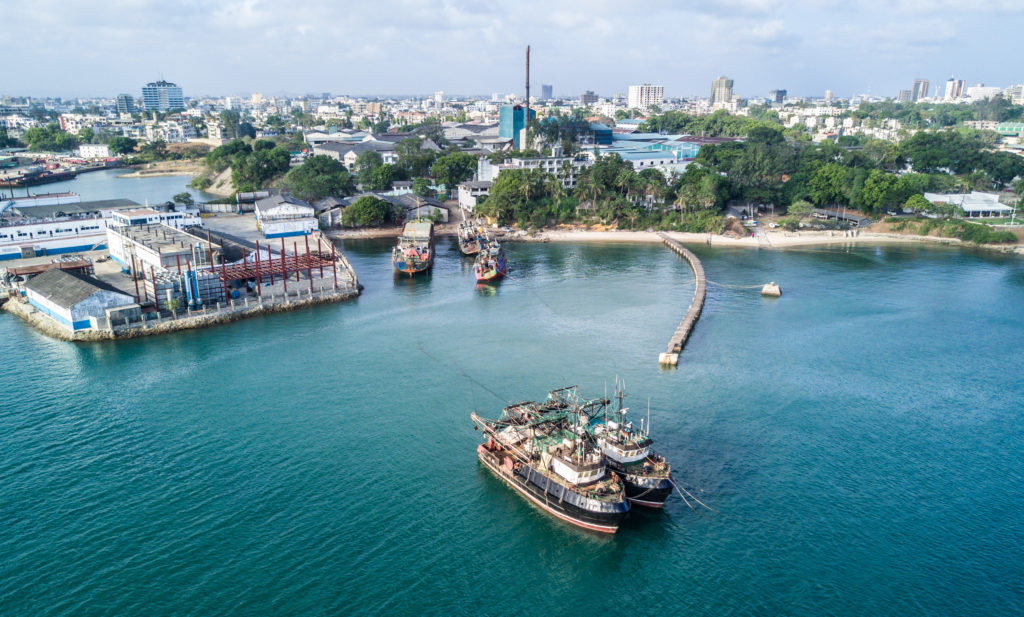