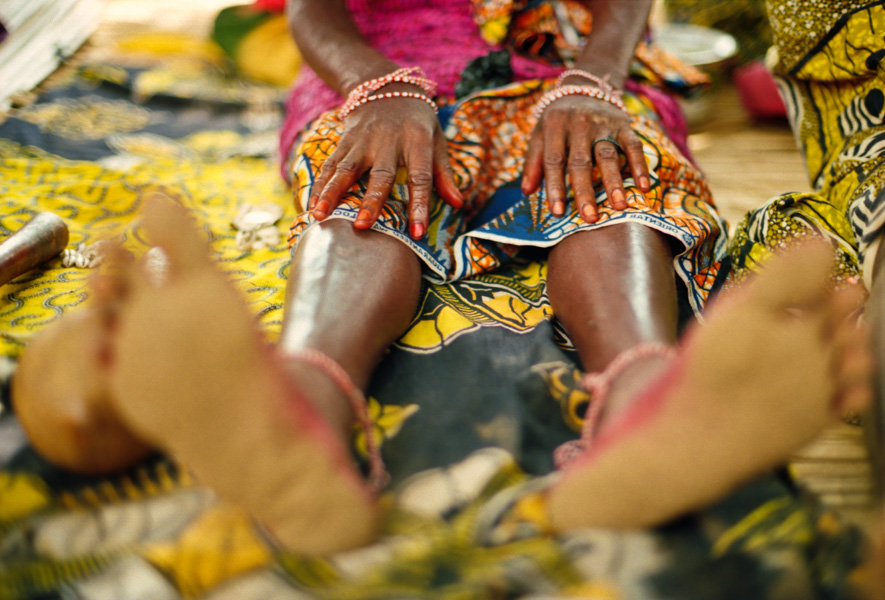 Iya Shango is, before anything else, a picture of the traditional religious practices Kétou, Benin, important city of the Yoruba culture. The presence of a vast amount of cultural manifestation and permanent transformation of ancient beliefs intrigued the directors of this film that leads us to the heart of this ancestral land. In January 2009 a team of four people immerses into these religious groups to shoot closely their rites and stories, the way in which these are accessible only to the initiated . An original document, filmed on a double view, the one of the initiated, “Aromidoshu” Nuno Aires, and the other of the observer, Fábio Nascimento, crossing the spiritual and the imagery sensitivities. The belonging to the religious group in collaboration with the cinematic touch allowed the construction of this intimate and respectful vision. 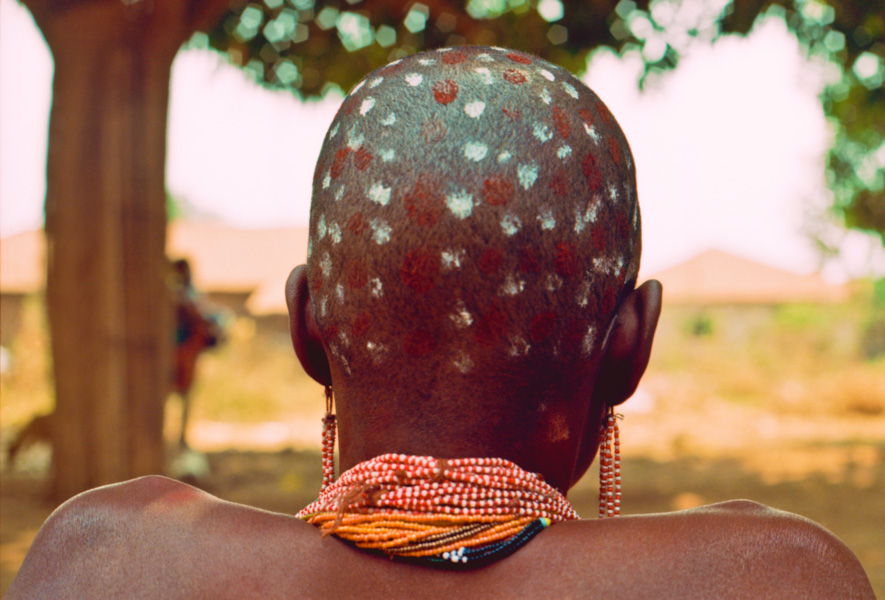 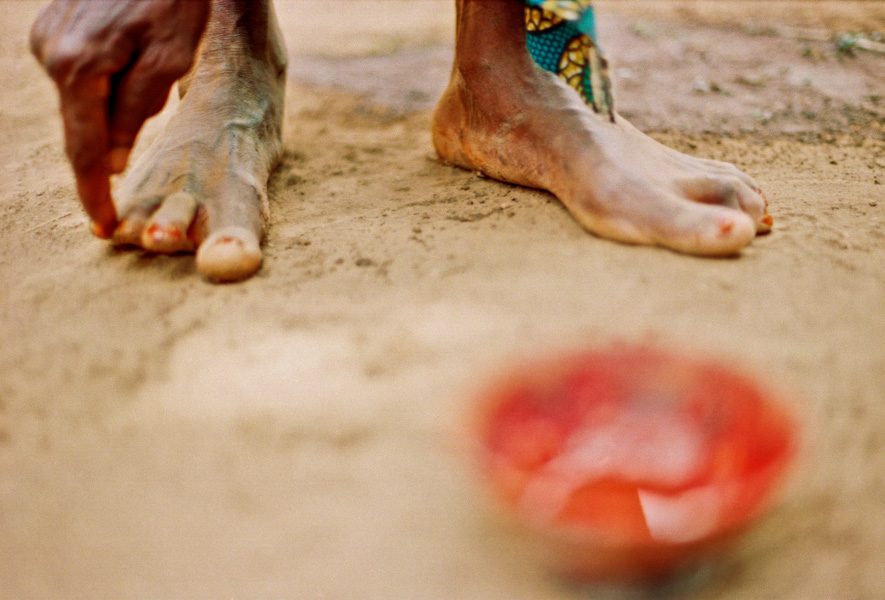 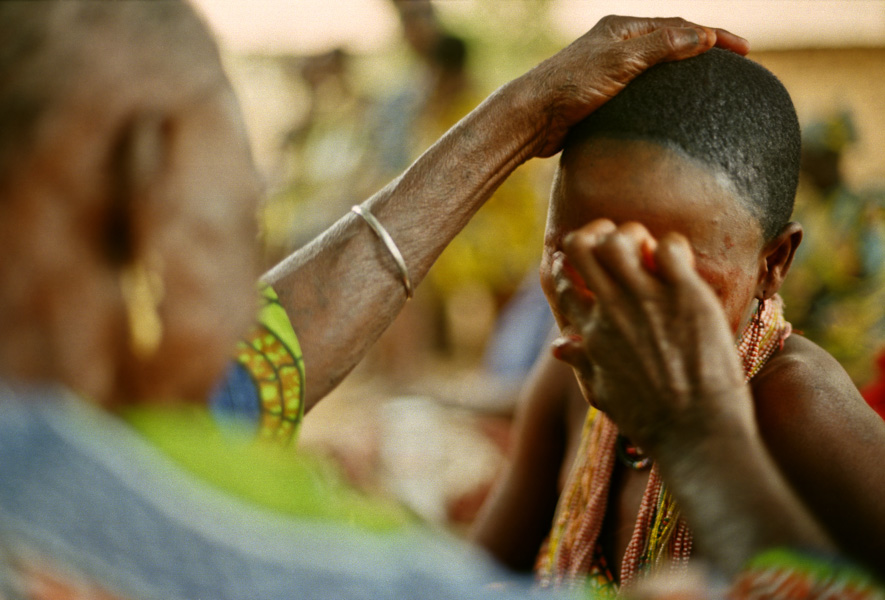 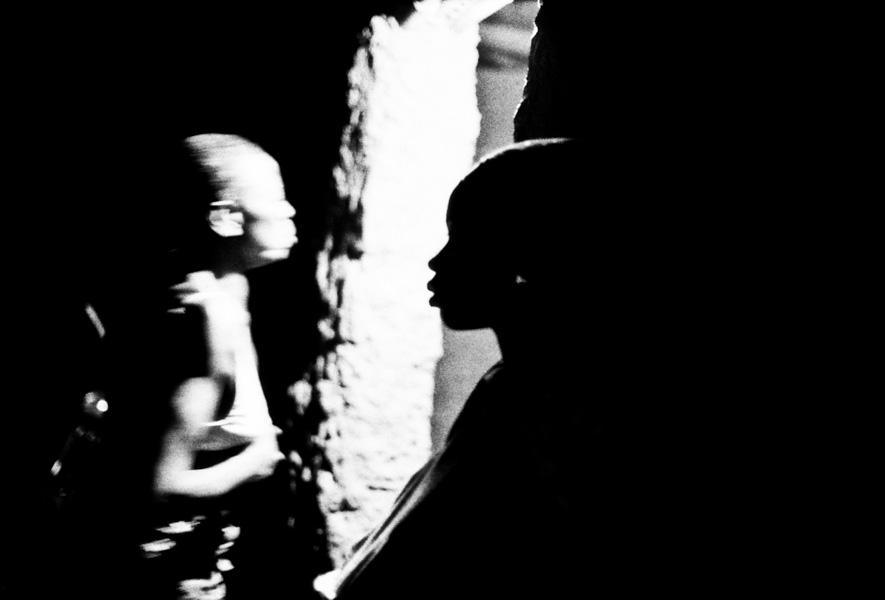 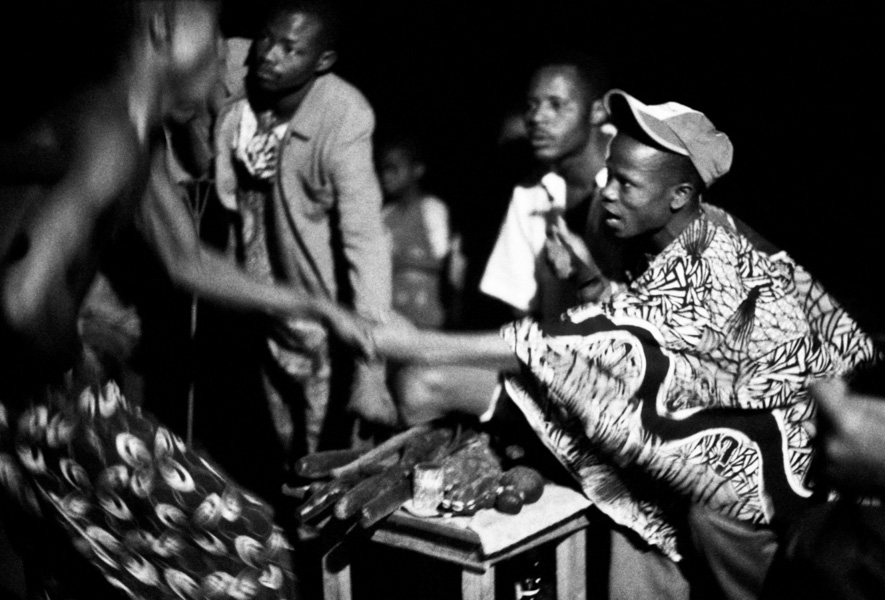 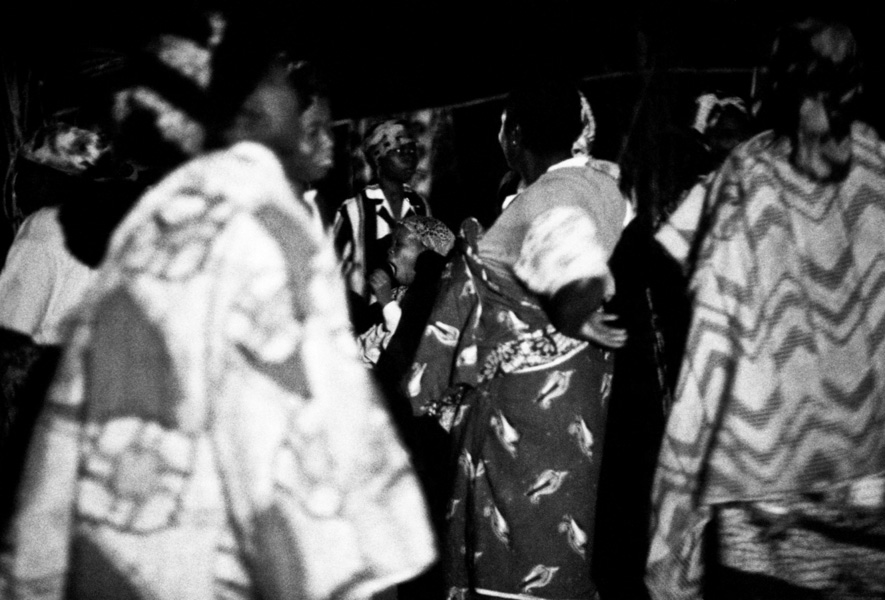 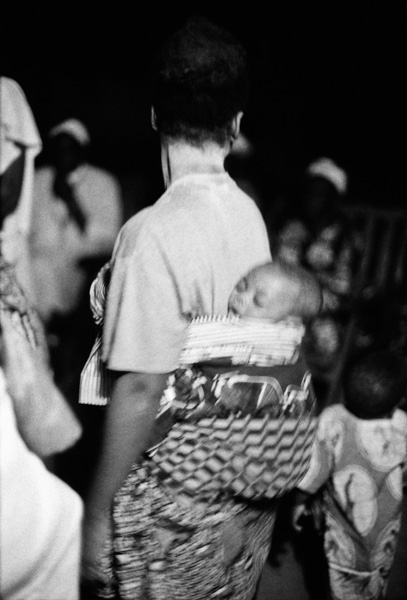 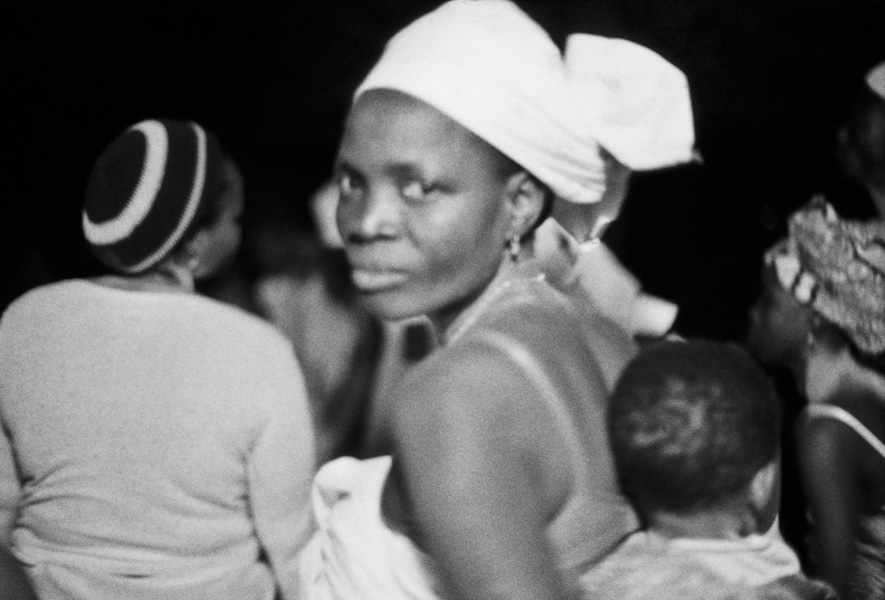 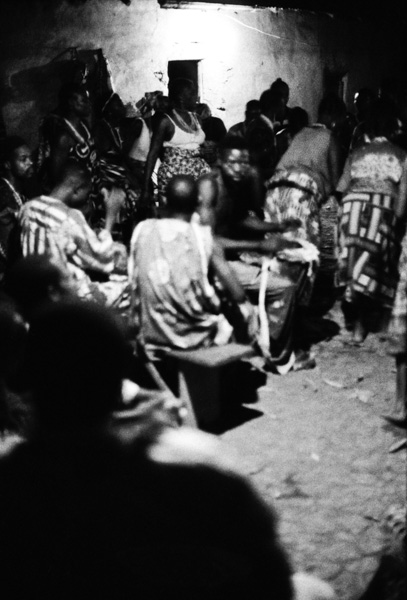 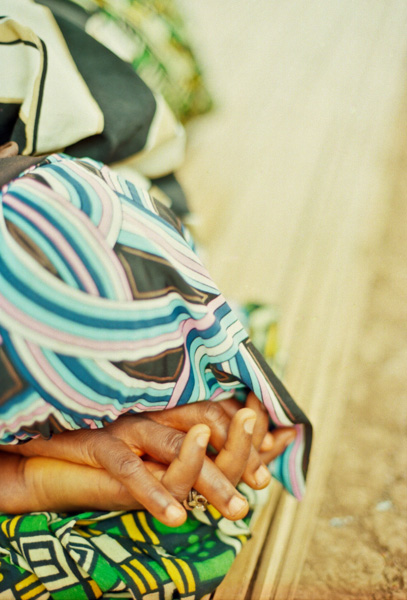 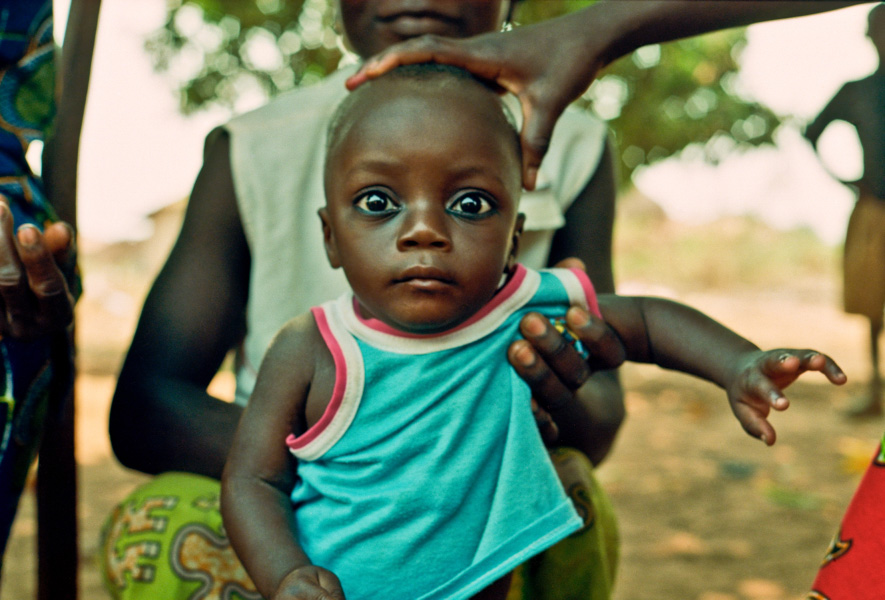 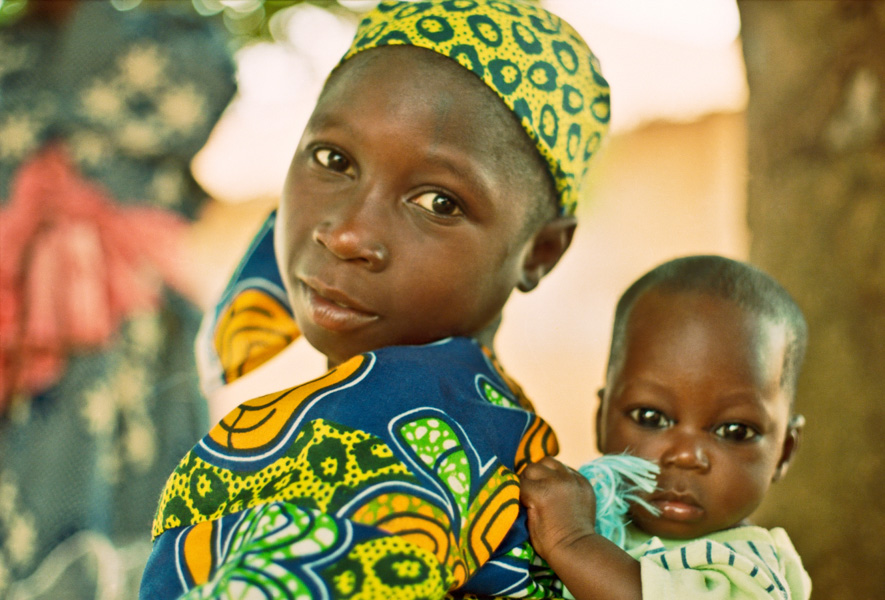 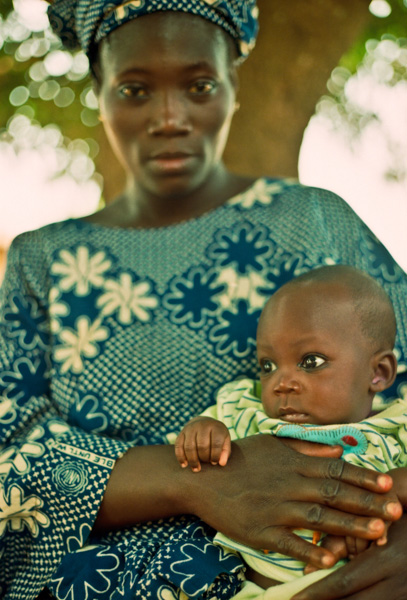 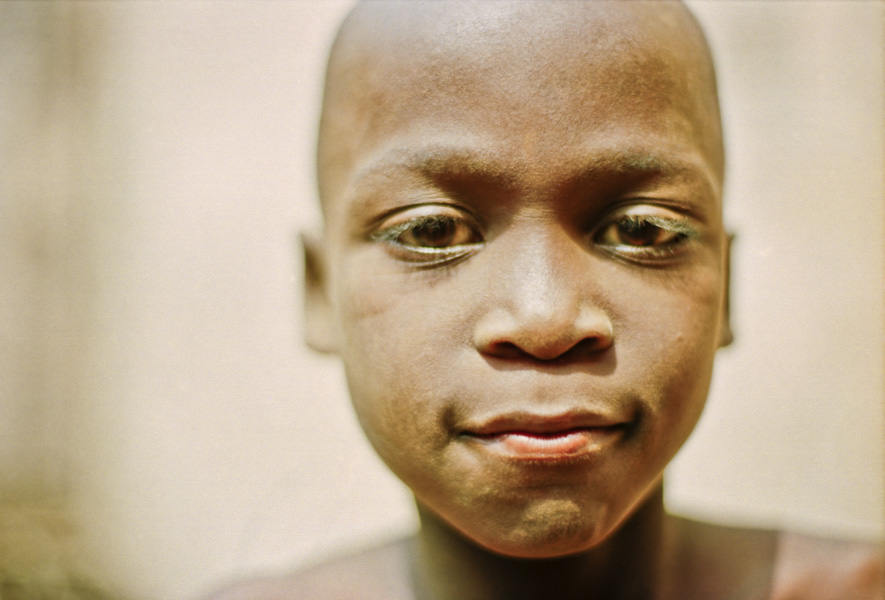 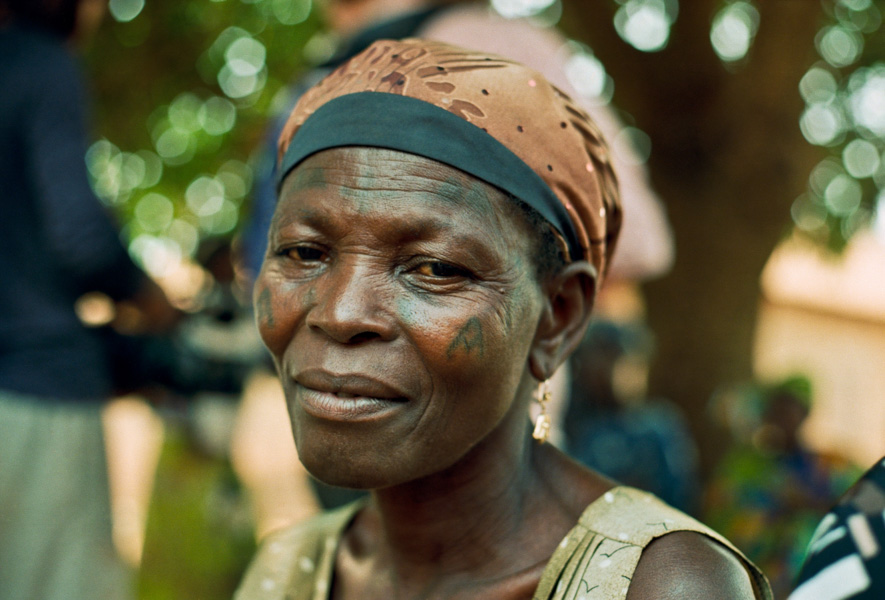