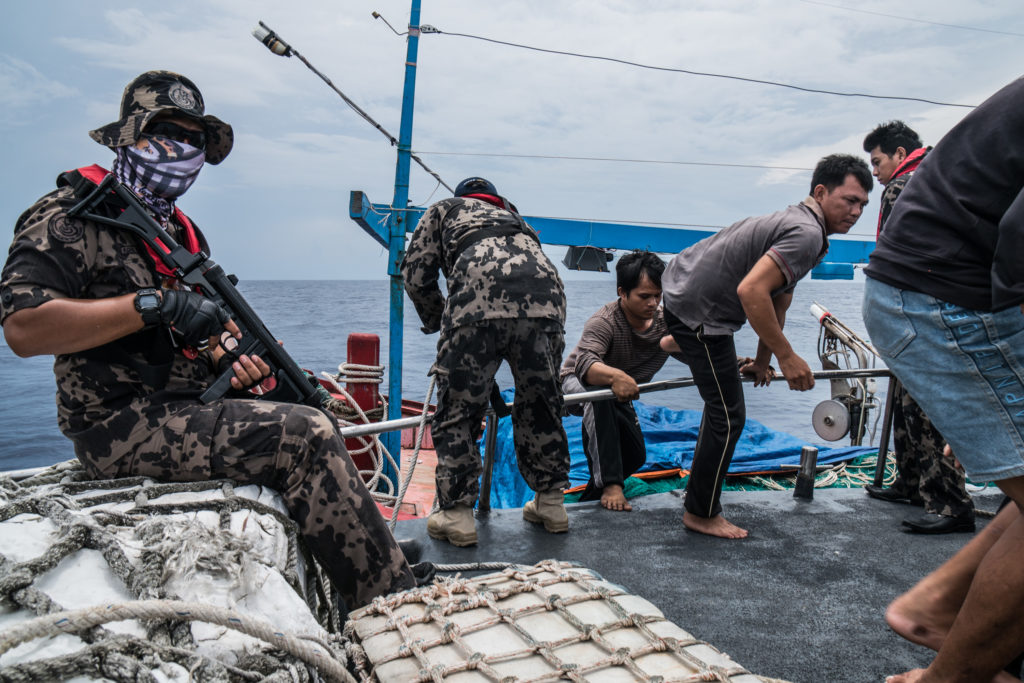 Indonesia is the world’s largest archipelago and for decades, its waters were a playground for illegal fishing boats. In 2014, the country began cracking down on illegal fishing, arresting foreign fishermen, and blowing up boats. Its tactics have been effective but not without controversy.

We embarked with the Indonesian Marine Police from Pontianak, a city on the west side of Borneo, Indonesia’s largest island, for what should have been a routine patrol looking for foreign ships fishing illegally in Indonesian waters, 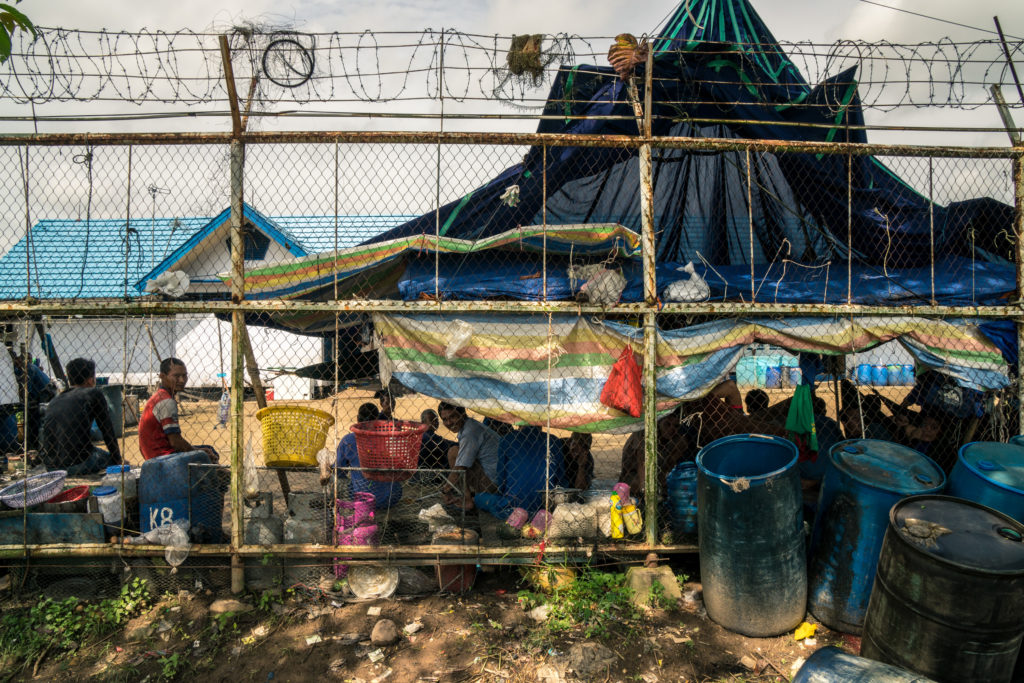 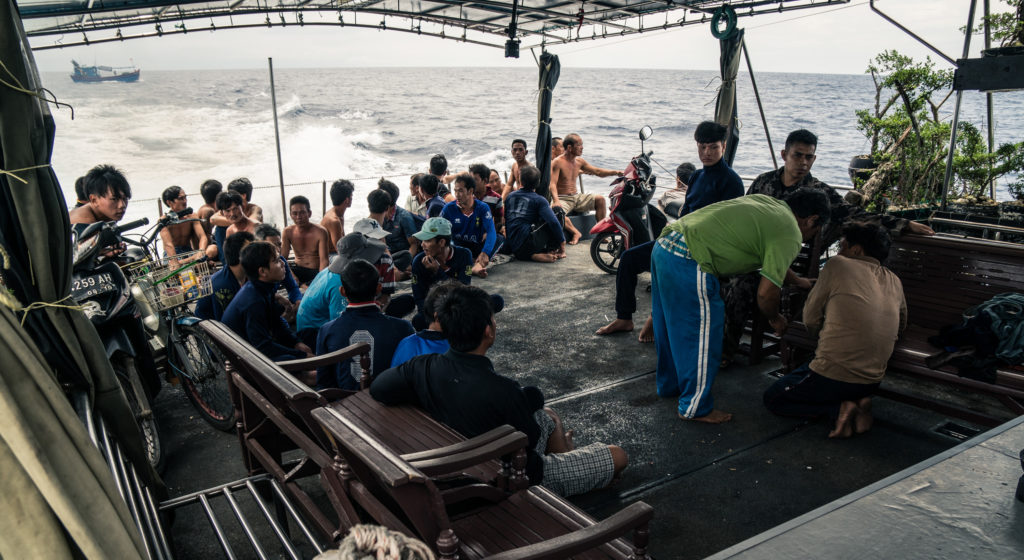 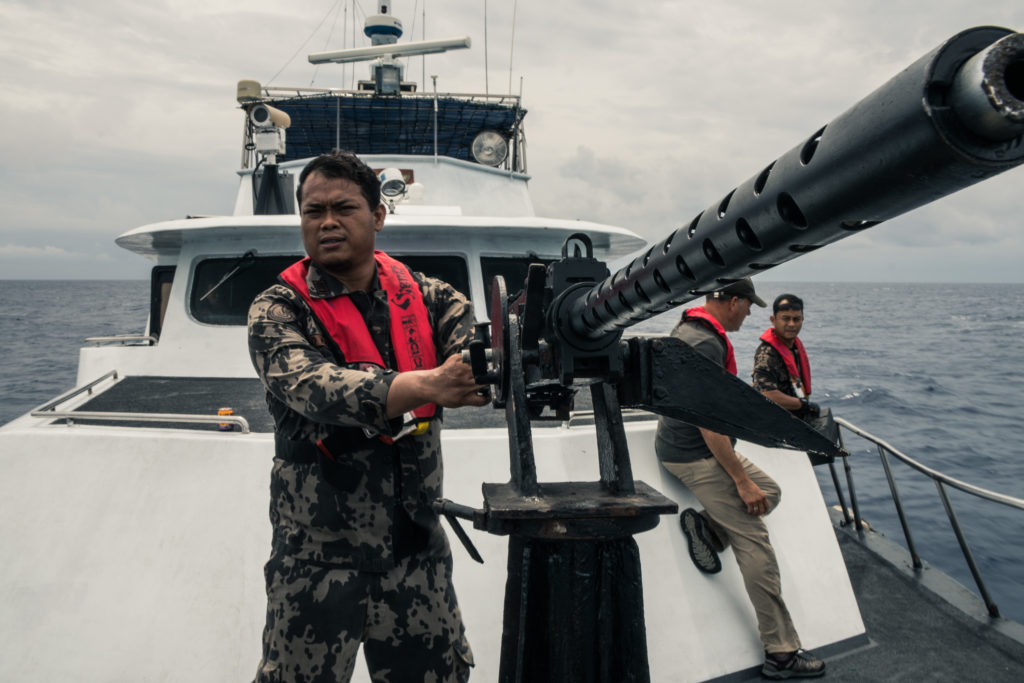 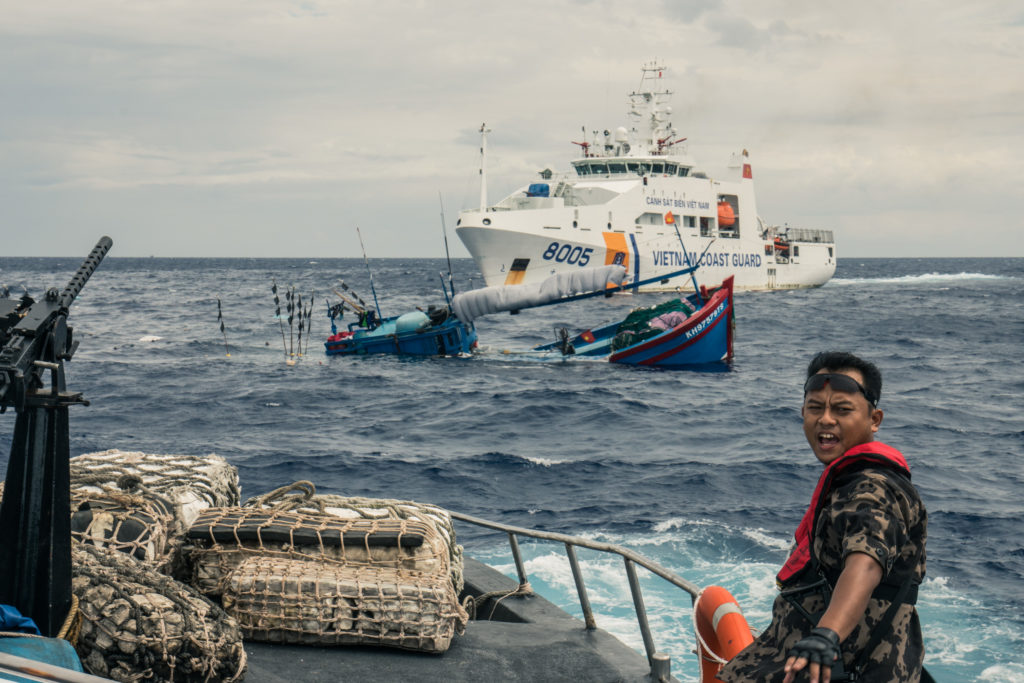 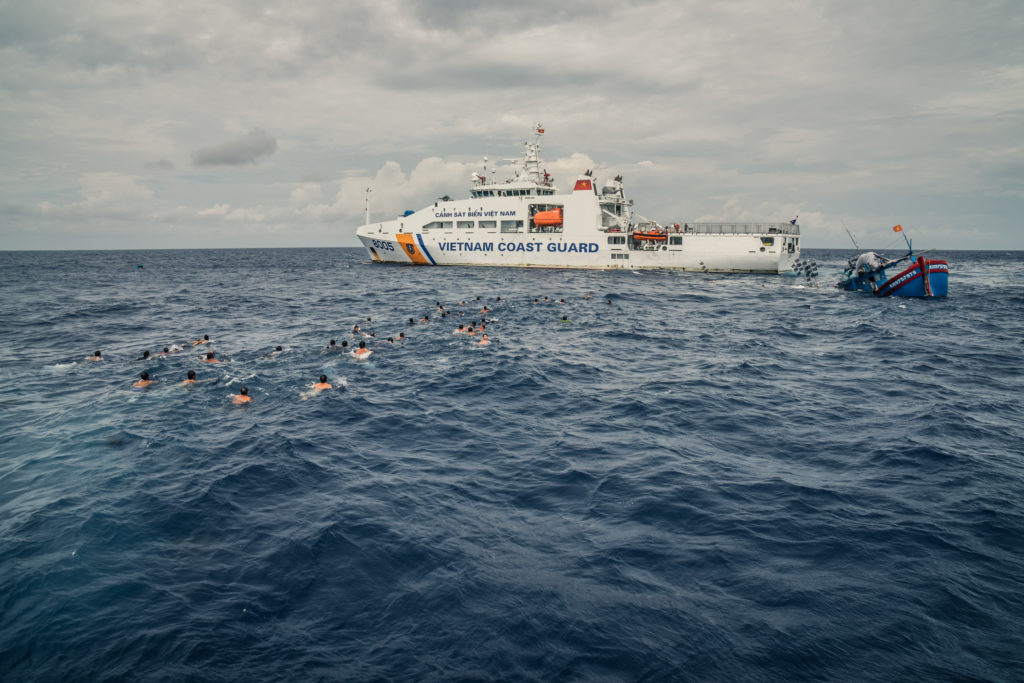 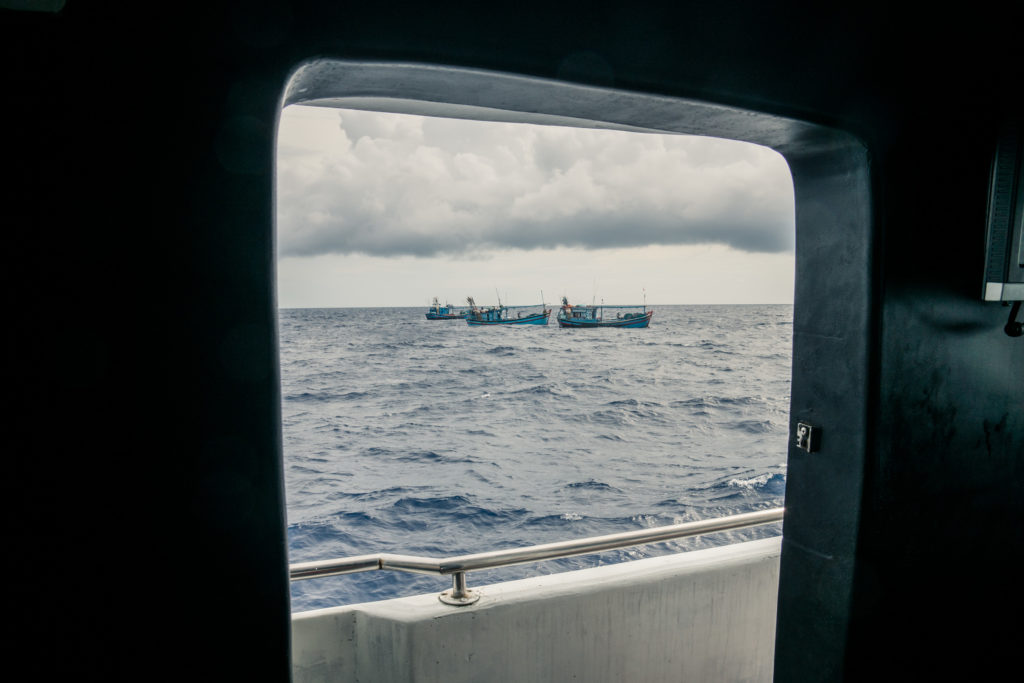 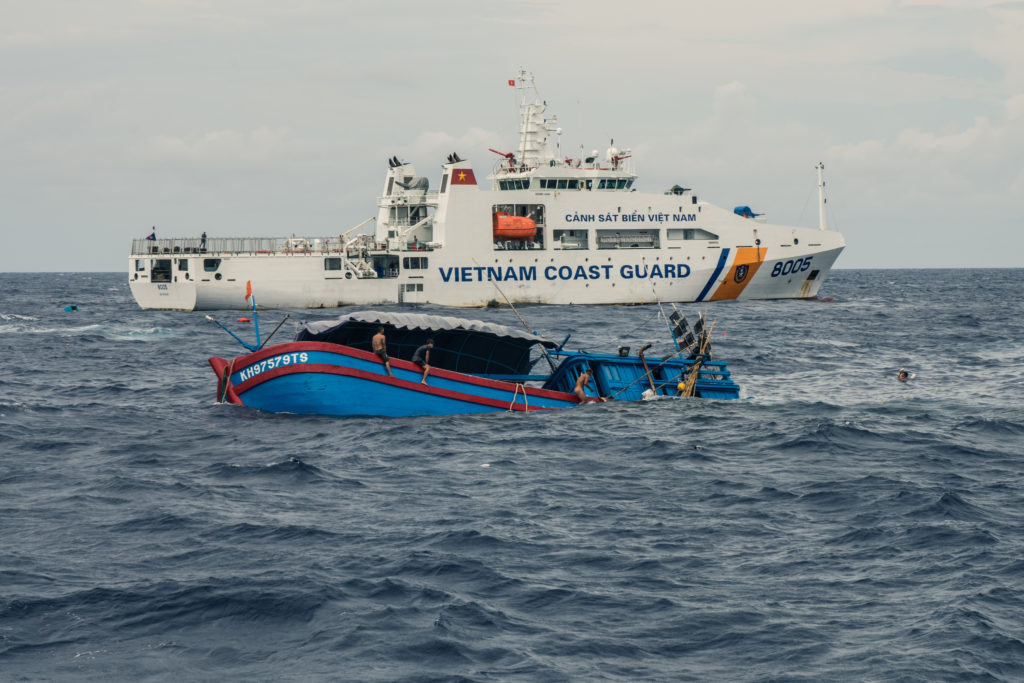 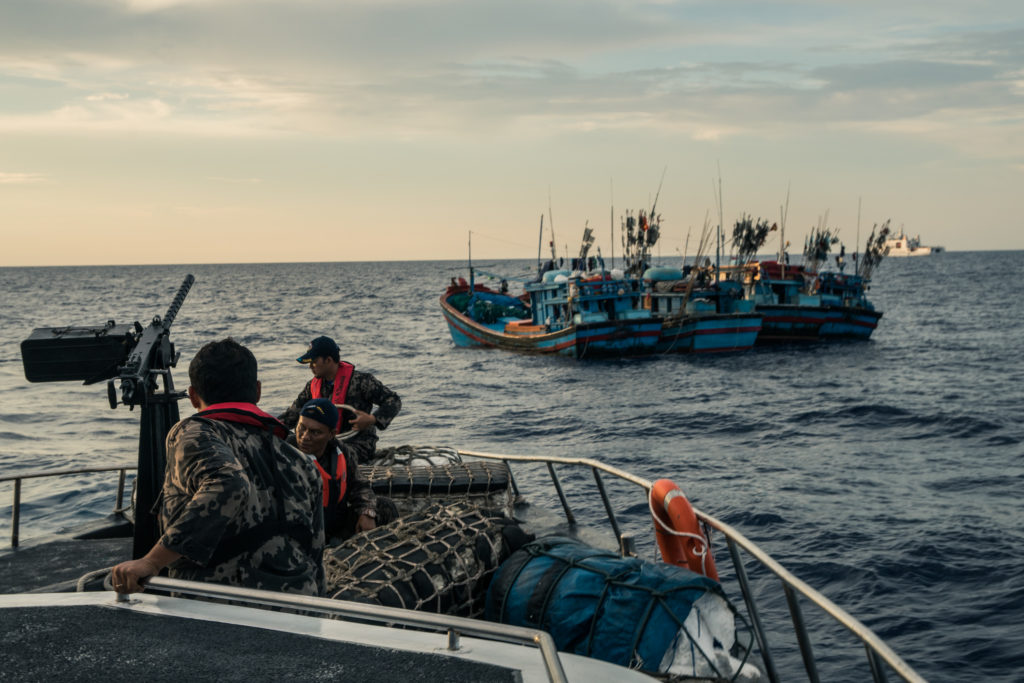 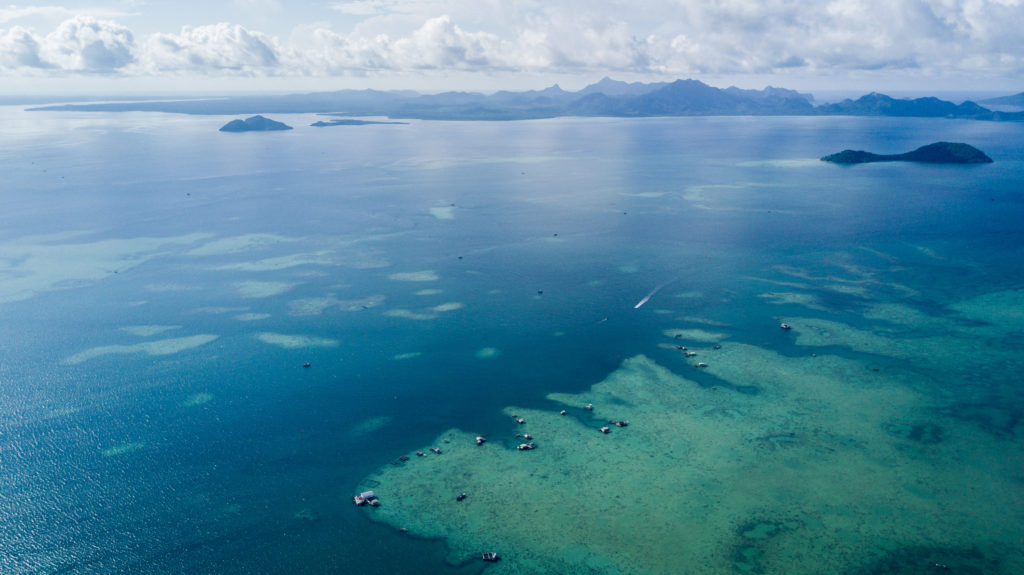