The remains of Dom Pedro I and his wives, Dona Leopoldina and Dona Amelia, were secretly exhumed between February and September 2012 for the first time in nearly 180 years. The funerary urns of the empresses and the first Brazilian emperor were housed in the Independence Park in Sao Paulo since 1972. The analysis done by the historian and archaeologist Valdirene do Carmo Ambiel, with the support of the University of São Paulo Medical School (USP), revealed that the emperor had four fractured ribs on the left side. With one of his lungs damaged, he is likely to have been aggravated by tuberculosis that killed him in 1834, at 36 years of age. 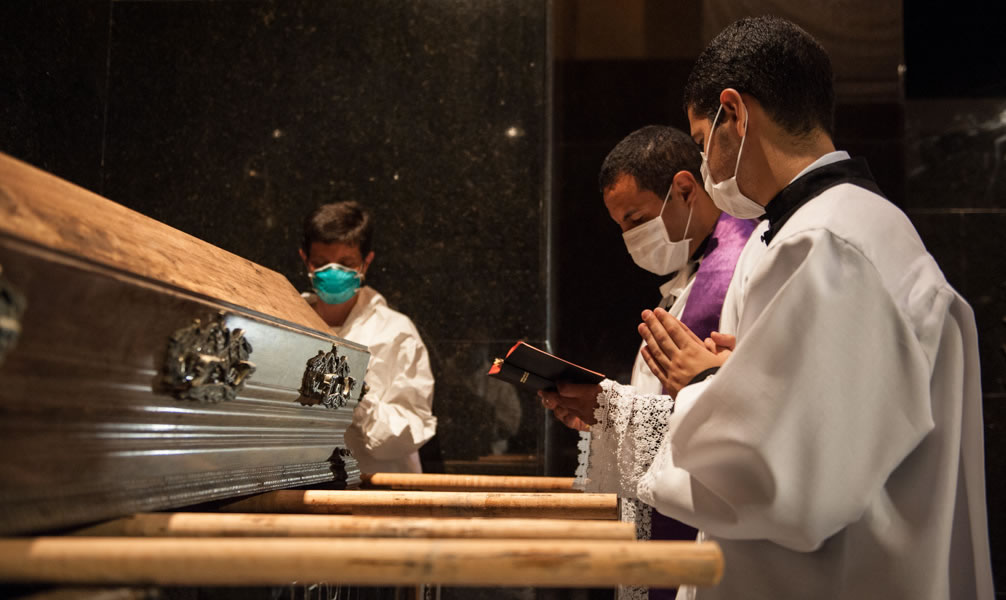 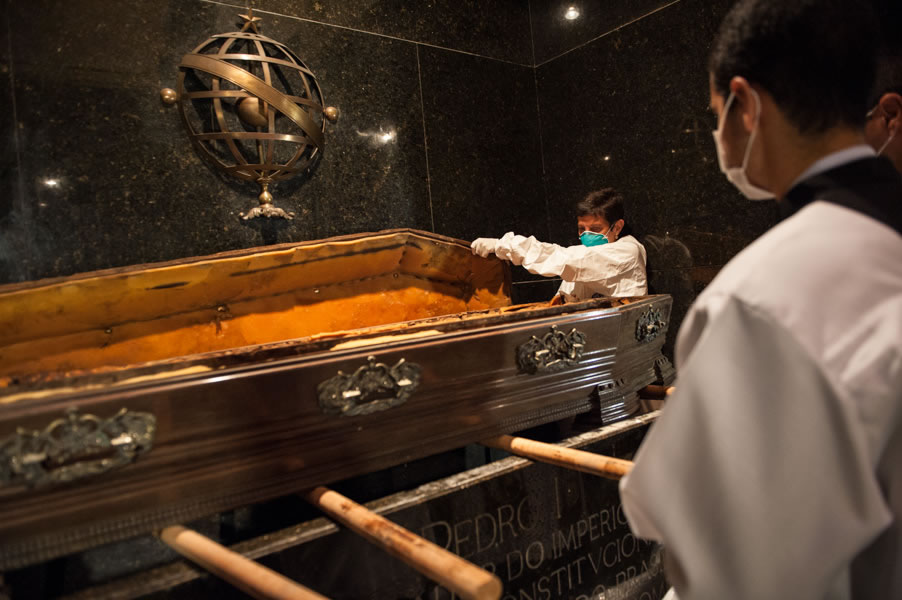 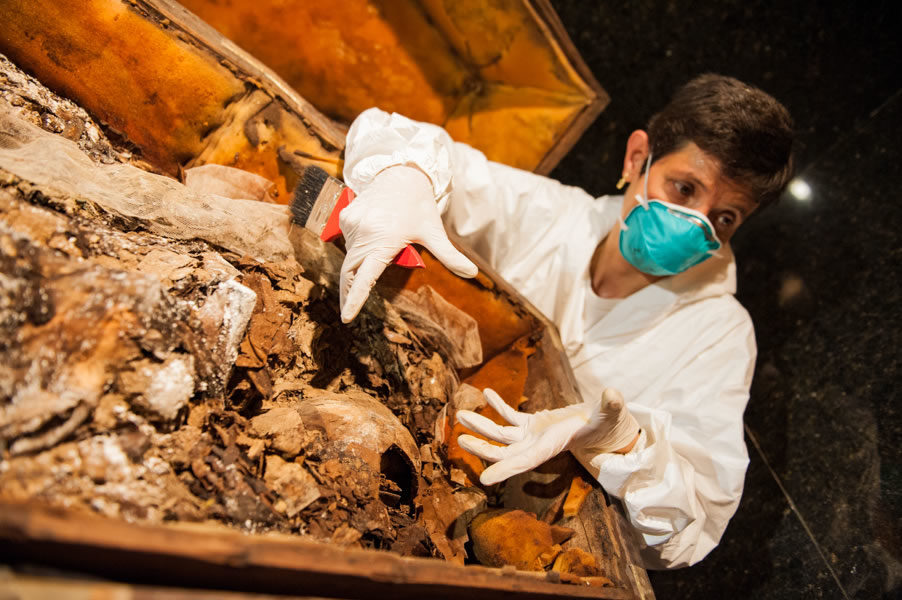 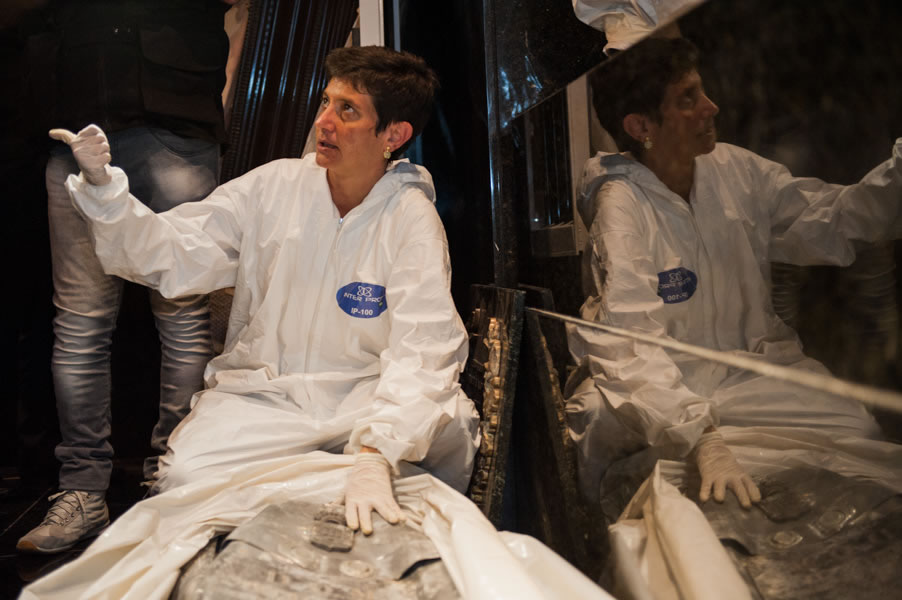 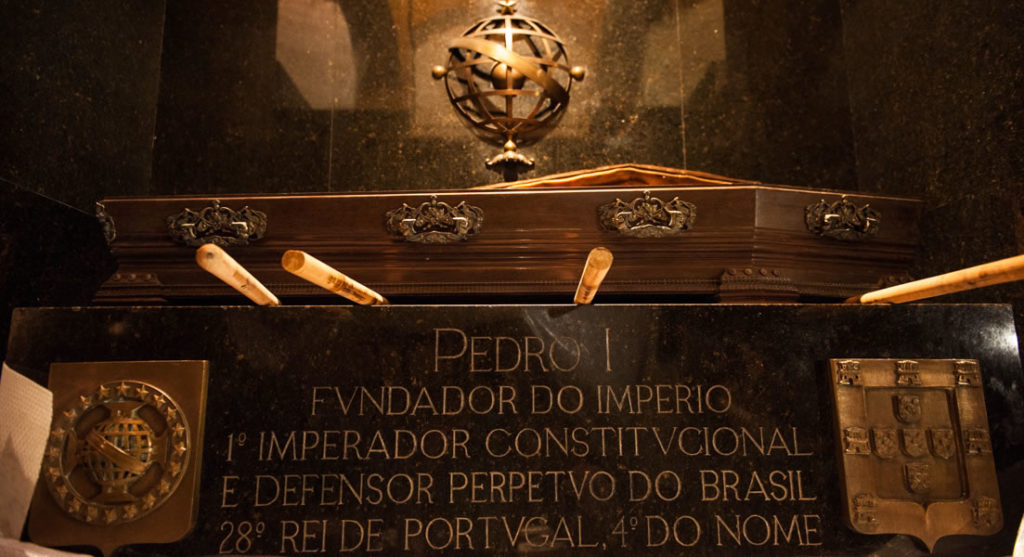