A tactic to eliminate dengue in Brazil may come from its own transmitter, the Aedes aegypti mosquito – 10,000 of them were released in Tubiacanga, Governor’s Island, in Rio de Janeiro. What’s the difference? All insects were given the insertion of Wolbachia bacteria, which reduces virus transmission, in an already successful experiment in Indonesia, Vietnam and Australia. Also in Brazil, the project has the “difference of being tested in the real environment so that it can be a complementary strategy to control the disease,” says researcher Luciano Moreira, from the Osvaldo Cruz Foundation, in charge of research, in partnership with the Australian university Monash.

“Studies are needed to prove, under field conditions, that the method is capable of reducing disease transmission in endemic countries.” The bacteria is found naturally in several insects and other invertebrates, and was transferred from the fruit fly to the eggs of the Aedes. After 20 weeks of release, 65% of mosquitoes caught in traps installed in the neighborhood (above) had Wolbachia – a result considered satisfactory. From then on, it’s all up to the natural reproduction of the species: the mosquito offspring with Wolbachia is already born with the bacteria. The success of the venture may serve other diseases: the bacterium has the potential to reduce the transmission of yellow fever and chikungunya, as well as the transmission of parasites that cause malaria. – By Fábio Nascimento 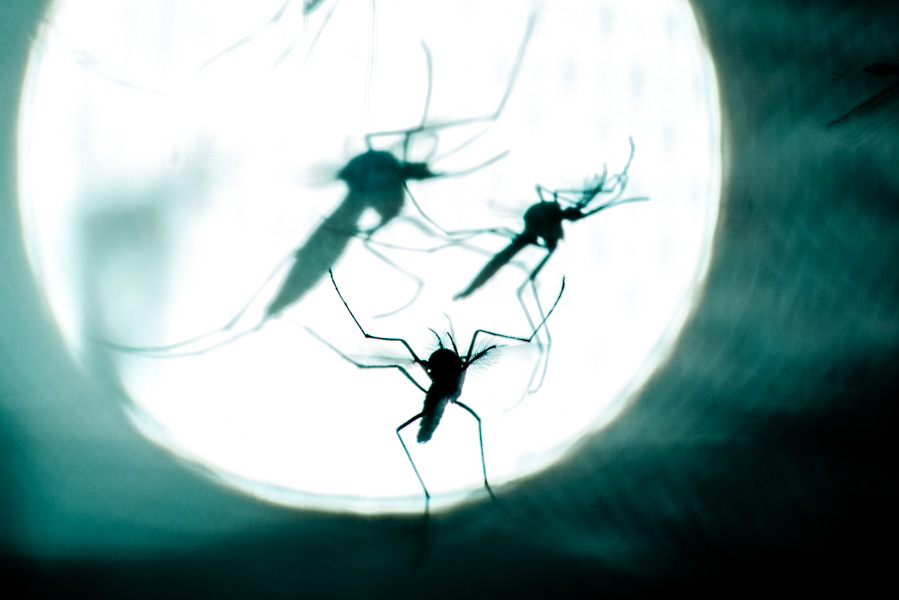 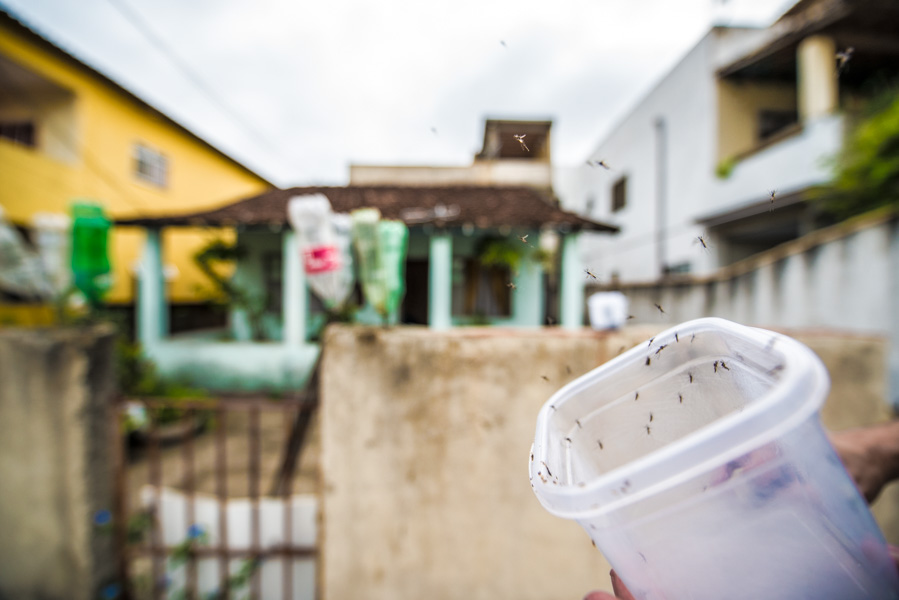 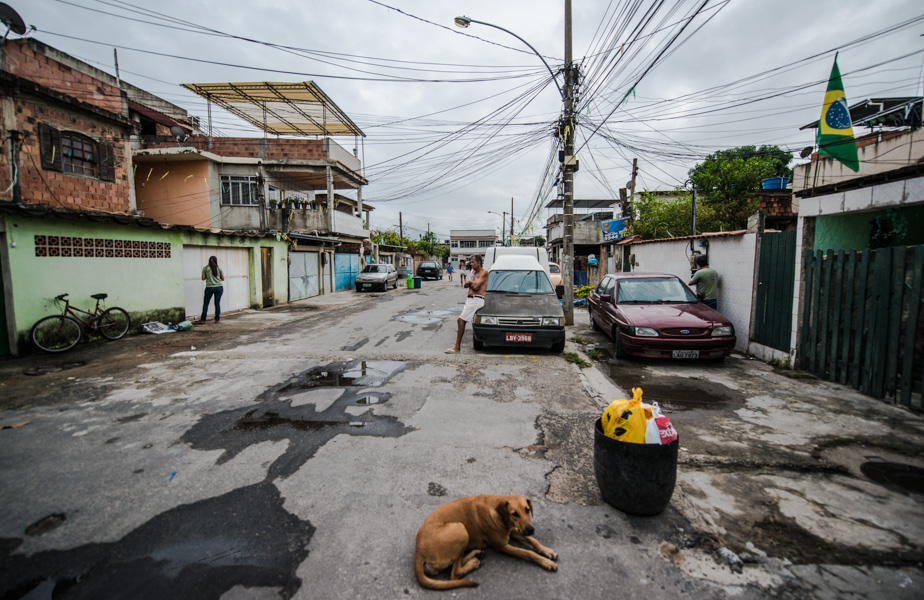 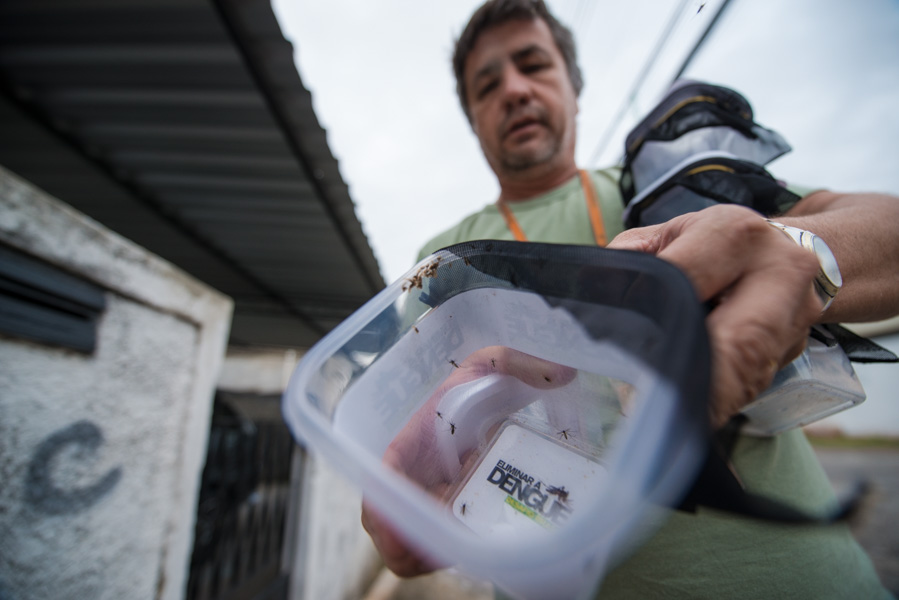 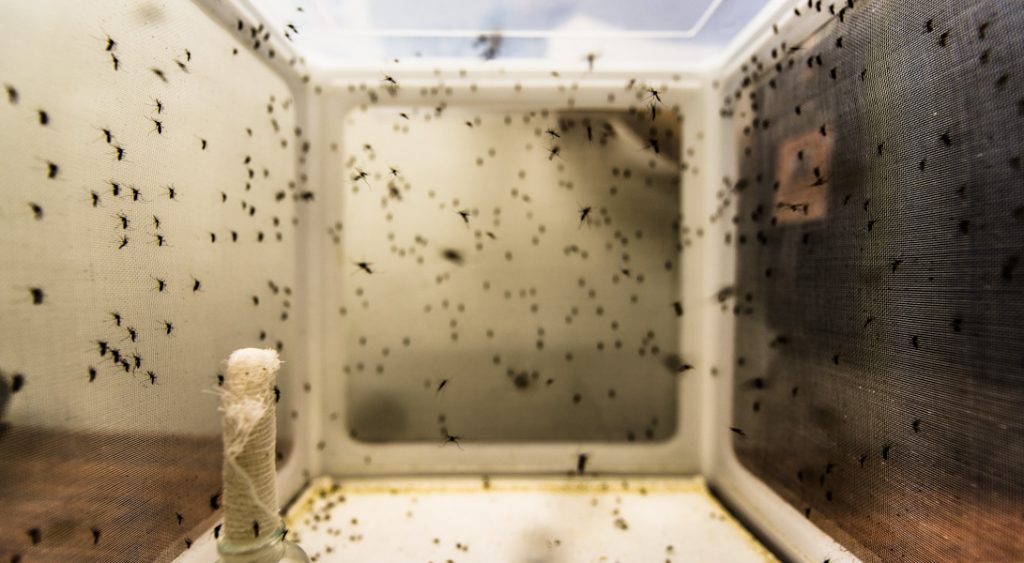 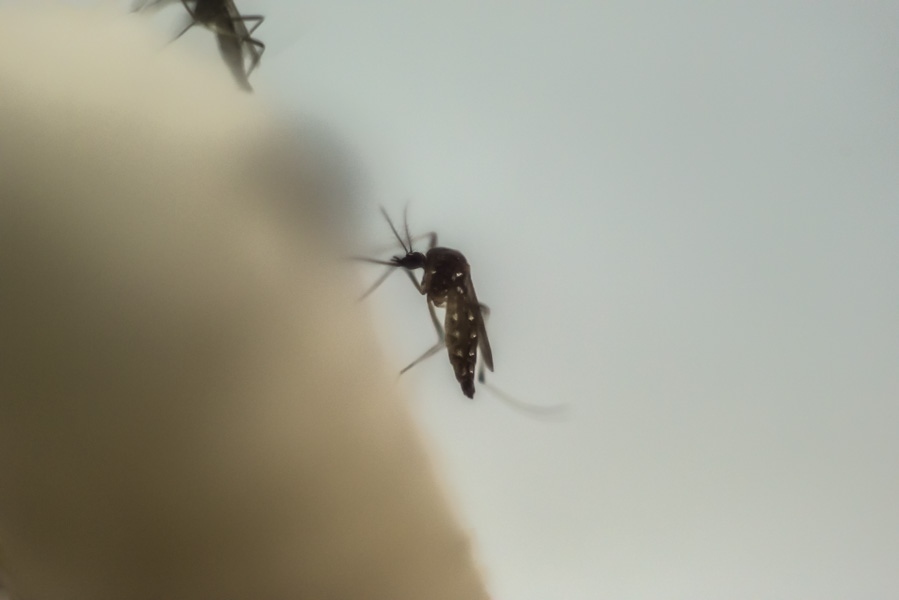 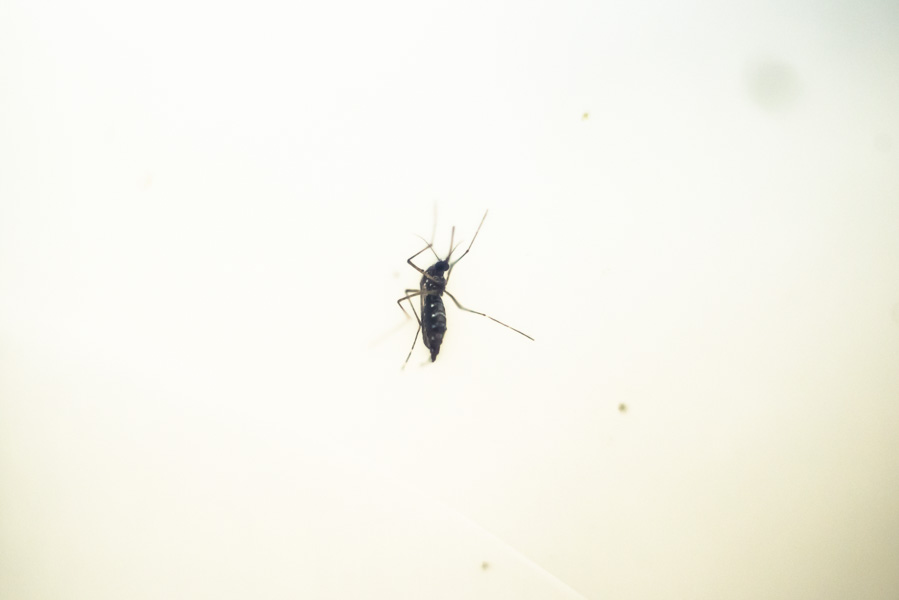 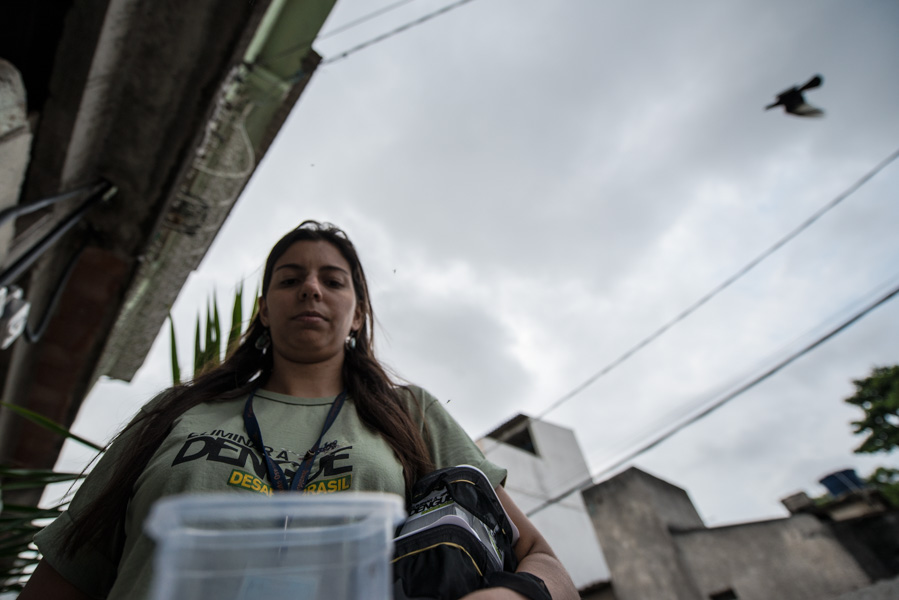 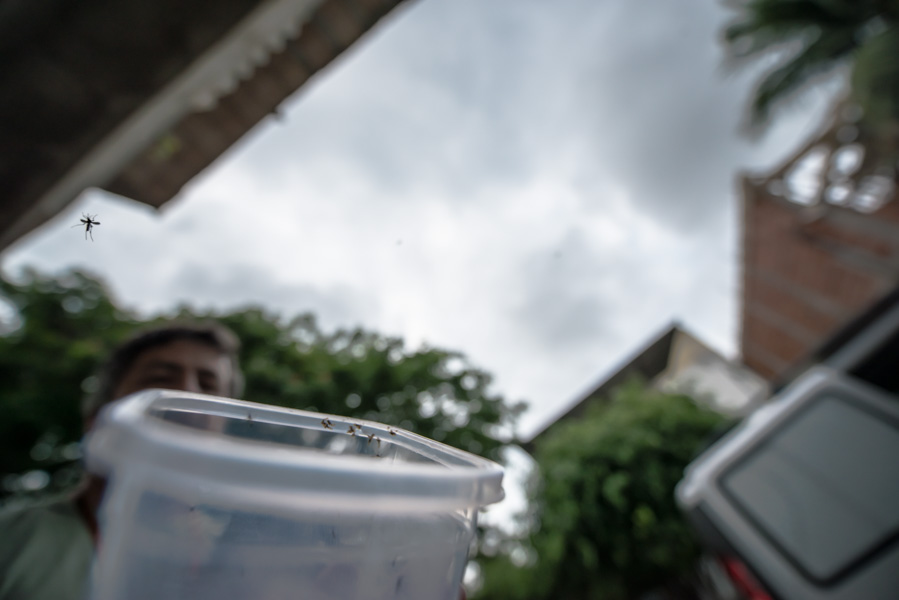 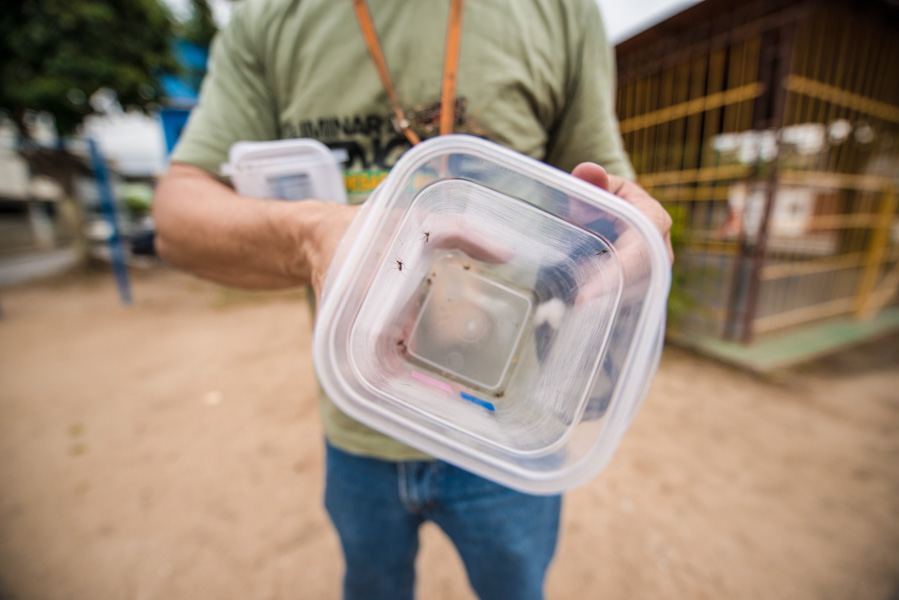 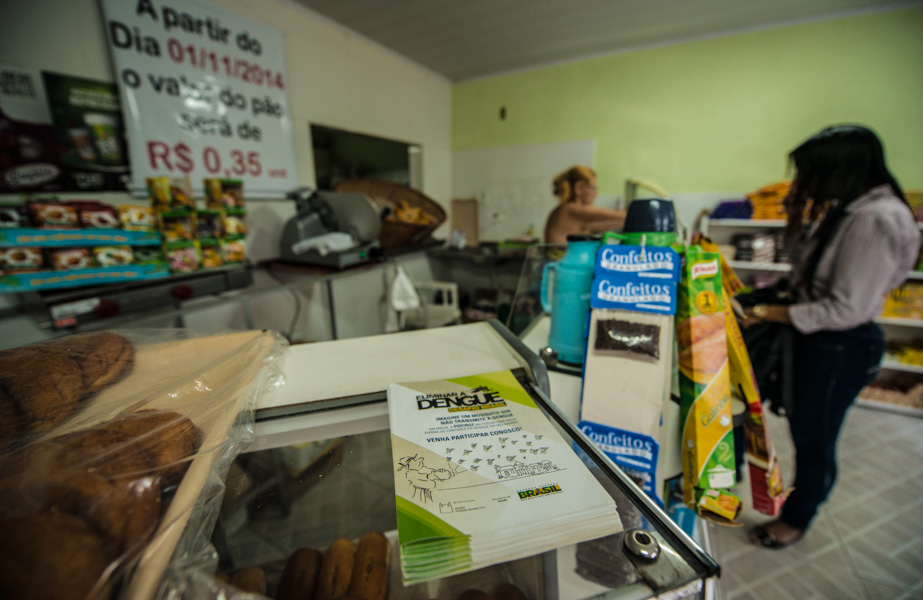